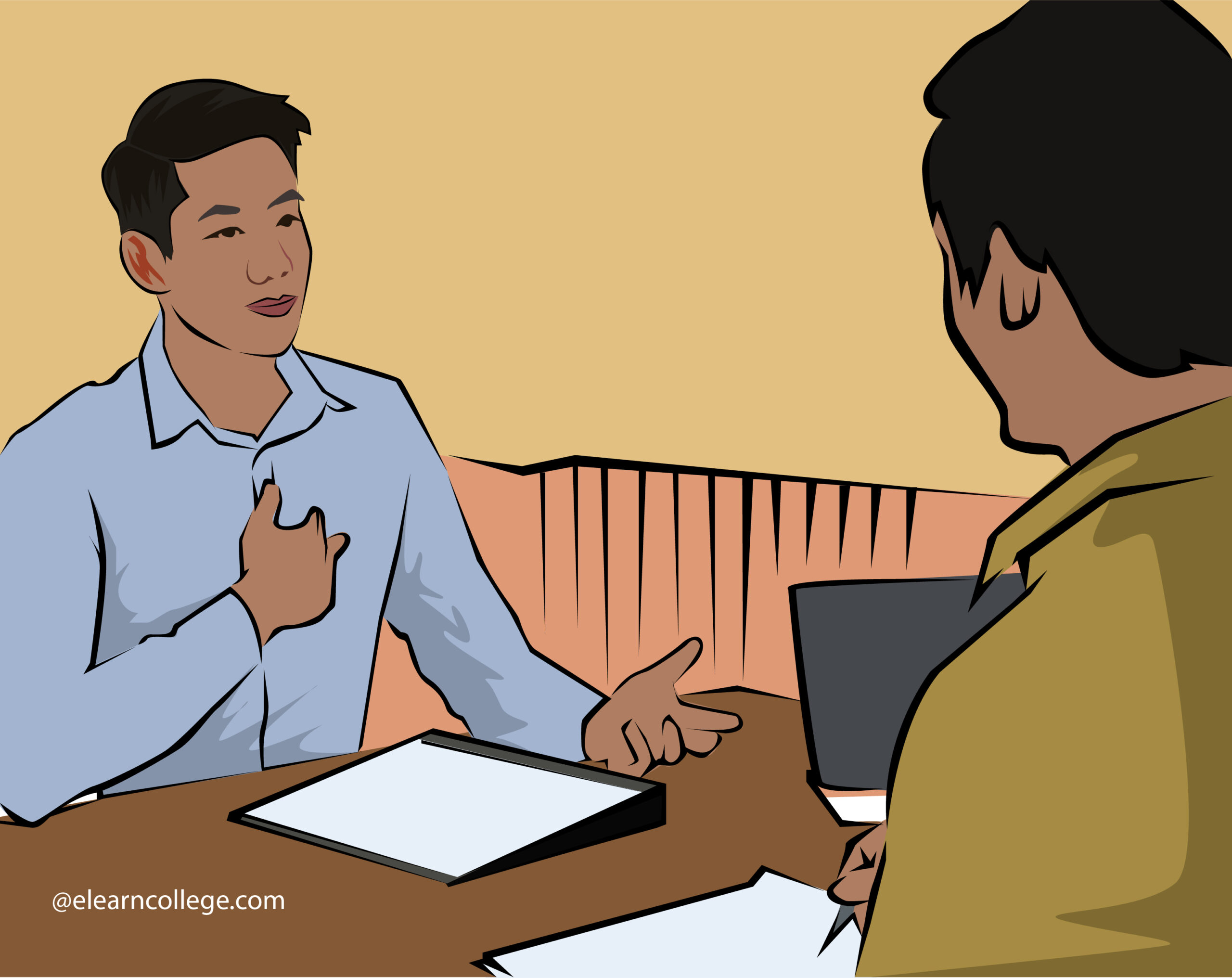 As the saying goes, ' Face is the index of the mind'. It is not difficult to understand a close friend's feelings; the look on his face is enough to understand what is going on in his mind. Facial expressions are our primary non-verbal body language communication. 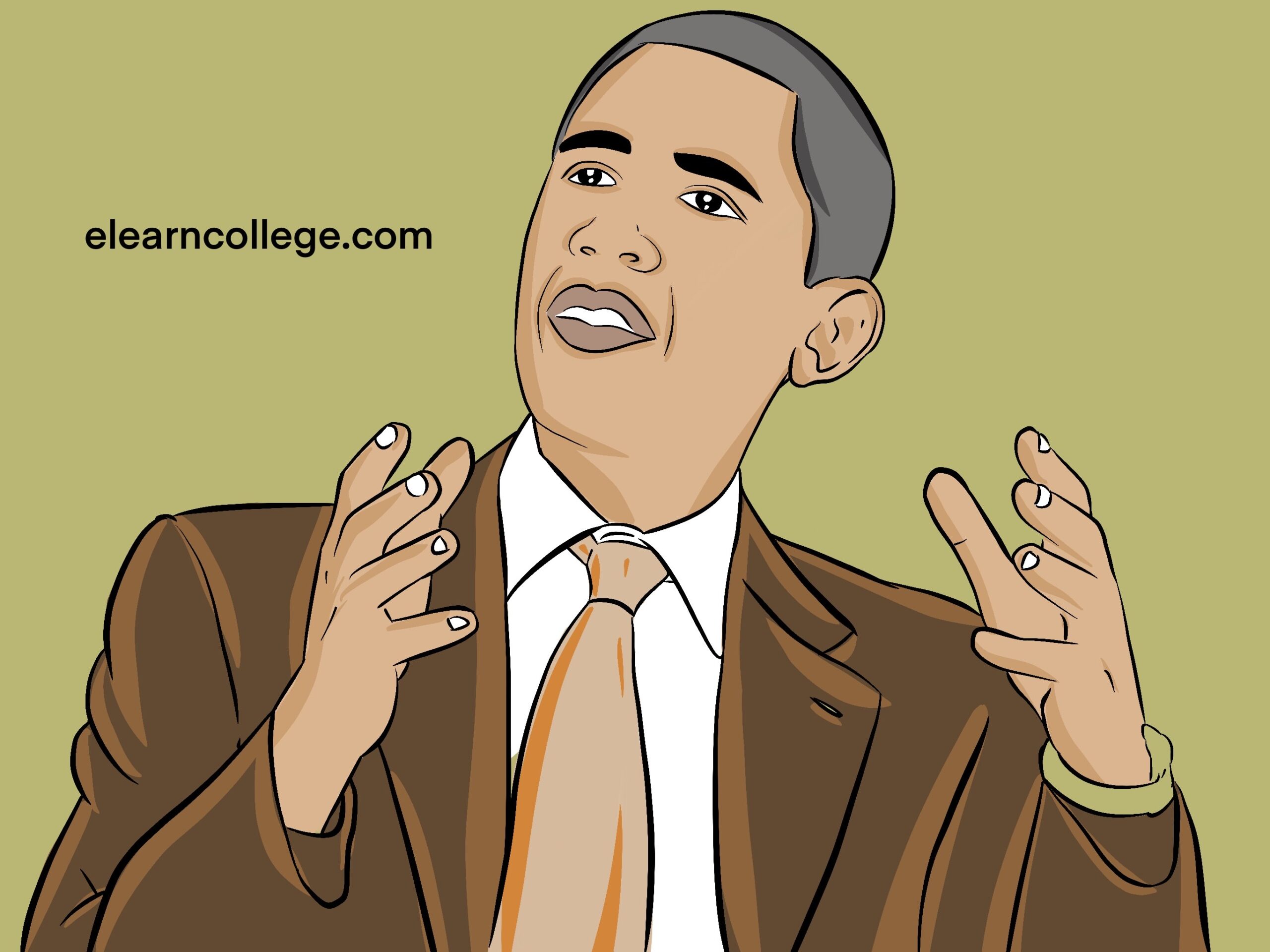 All gestures are not voluntary. Many of these gestures became a part of us during our evolution. This made these gestures both used and involuntary. The involuntary nature makes comprehending this non-verbal body language communication method easy. For example, Suppose you see someone covering their lips with their hand while speaking. In that case, they must attempt to suppress the harmful or deceptive language. The brain performs this function, which is blocked by a fake smile. This indicates that they have withheld some information from the listener.

In films, actors utilise an eye rub in conjunction with averted gazes to convey dishonesty. This defence strategy is employed to evade someone from finding the truth. Scratching the neck below the ear lobe is another sign that one is lying. If a person's head moves in response to a question, there is a possibility that they are lying to you. A bent to the proper stance verifies the deception. A potential liar may shuffle his feet as he fears the implications of getting caught. These theories cannot be taken for granted. As many would know the same things you know now, they would deceive you through frightening looks and flattening eye contact.

The police use these examples of involuntary body language communication gestures to deal with prospective criminals and keep law and order under control.

Gestures with hands and legs

Our hands and legs have an important role in body language communication after our heads. The positioning of legs and hands greatly impacts an individual's personality. These stances have been a part of our cultures. This is why the Japanese bow down when they see someone with a higher social status. There are many similar examples from all the cultures worldwide.

The parallel stance where the shoulders parallel the legs points to an individual's hesitant, strong and neutral position.

A steeple hand gesture conveys confidence when someone is expressing their thoughts. Leaders use this technique to command or give orders to their subordinates. In public programs, leaders and politicians clasp their hands in the shape of a fig leaf near the abdomen. It is an unconscious gesture of vulnerability and fear.

In social circumstances such as funerals or other occasions where crossing one's arms are undesirable, the fig leaf pose demonstrates sympathy. This example of body language communication has conveyed more emotion than any long speech in this situation.

Body language communication can be done in two ways. It communicates to the people around you and yourself. Famous public personalities face the same level of fear while on the stage. But, instead of exhibiting it, they hide it with appropriate body language gestures.

Body language and communication academic research shows that a powerful posture will boost your confidence. Placing your hands on your lap is an example of a powerful body language gesture.

According to the Facial feedback hypothesis, your facial muscle activity can affect your emotions. This implies that if you can smile during times of stress, it is more likely to elicit happy emotions. Negative facial expressions such as frowning, moaning, and disgust can elevate cortisol levels. We cannot appear to be reluctant or defensive when attempting to communicate. Psychotherapists recommend these methods to people who go to them with conditions such as stage fear and exam fear.

We tend to imitate our favourite heroes from movies because we connect ourselves with the character, and it is who we have always wanted to become. A listener tries to become the speaker when they connect with the speaker.

Suppose a person replicates your actions throughout the conversation. This is a powerful sign of their agreement and interest in you. However, when the listener rests his face on his hand, this may indicate boredom and an attempt to keep him awake. If the head is held up by the hand, this shows a lack of attention. Assume the hand is resting on the cheek but not supporting the head, with the index finger pointing upwards. This example of body language communication implies that he is analysing the content.

Many orators and even lawyers utilise this technic to understand their audience and adapt the tone and style of the speech.

The magic of shaking hands.

Handshakes have always indicated authority and control. In a handshake, both the parties exert the same force to show respect and mutual admiration.

Make sure you give a good impression when you shake your hand with someone.