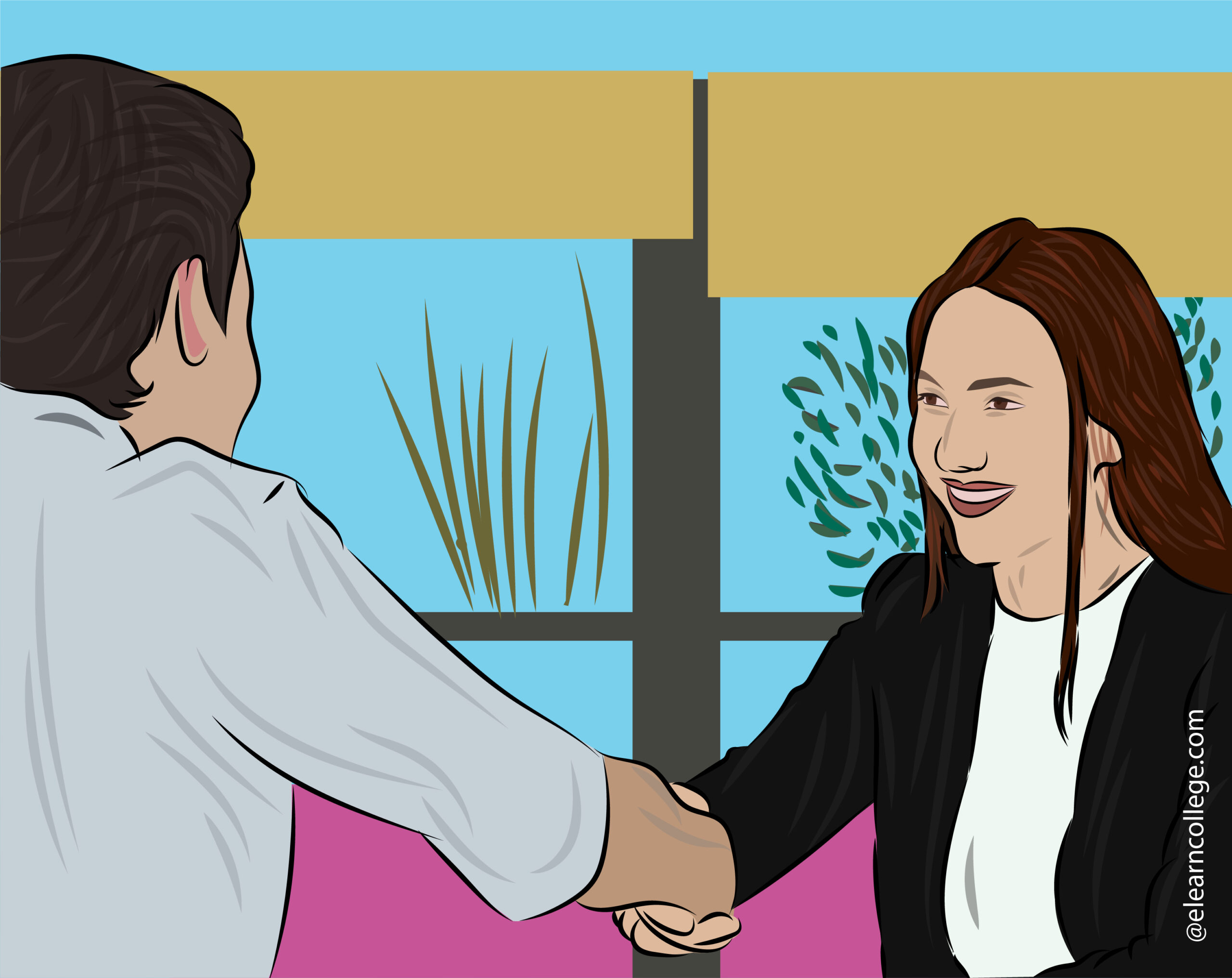 The word "negotiation" scares those who do not recognise that they participate in the act of negotiation every day. In addition, there are formal regulations in both professional and personal lives:

The less obvious and more informal negotiations are those we take part in daily:

This again proves the importance of training in negotiation as a skill.

Roger Fisher, Bruce Patton and William Ury, in their best-selling work on negotiating- Getting to Yes: Negotiating Agreement Without Giving In- write that every human has something or the other to negotiate daily. And, it makes everyone a negotiator, whether they like it or not. In addition, we all have received negotiation as a skill genetically. Further, they also say that conflict is a growth industry because everyone wants to participate in decisions that affect them. Although negotiation takes place every day, it is not easy to do well. Therefore, standard strategies for a negotiation often leave people dissatisfied, worn out, or alienated — and frequently all three. 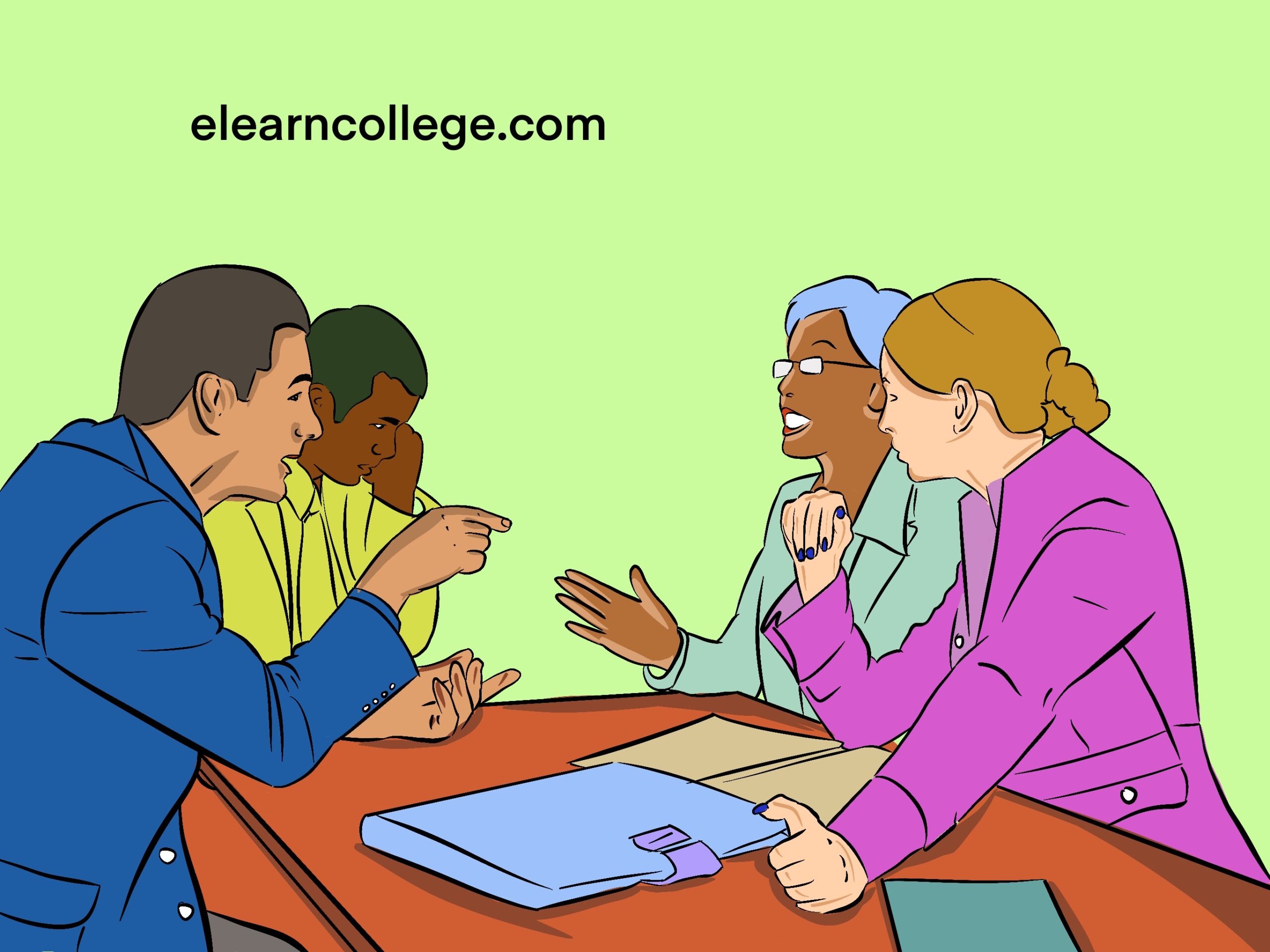 What does negotiation mean?

Negotiation skill is the ability to see the situation as the other side sees it. And understand the power of the other person's point of view empathetically and reach a convincing agreement where interests are shared. In addition, Negotiation skills are often soft skills that include persuasion, communication, planning, cooperation, and strategising abilities. As a result, In The Mind and Heart of the Negotiator, Leigh Thompson refers to the act of negotiation as a decision-making process that involves more than one person.

What makes a negotiator?

Not everyone is born with negotiation skills though the need to negotiate with acquaintances or strangers arises quite often. And the requirements for negotiation vary. For instance, with business partners, many long-term clients, fellow professionals, family members, government officials, or foreign nations, the ongoing relationship is far more important than the outcome of any particular negotiation. Therefore, every negotiator has two interests: the relationship and the substance. As a result, each set of issues needs negotiation on its own merits. The following list illustrates the distinction:

The Seven Elements framework designed by the Harvard Negotiation Project describes how to prepare effectively, minimise conflicts and identify the goals of a negotiation. And these were designed to upscale one's negotiation skills. In addition, several methods separate the people from the problem; focus on interests, not positions; invent options for mutual gain; and insist on using objective criteria. Therefore, let us look into some elements that dictate a pattern to consistently improve our skills for negotiation through practice, preparation, and education.

A fair or legitimate deal is inevitable to drive creative decisions in a negotiation. In addition, if one feels the other person is taking advantage of them, they will most likely step down from objective reasoning. Likewise, a negotiation demands a certain degree of commitment that one can term a promise, an offer, or an agreement, made by one or more persons. Therefore, proposals that are legitimate and show commitment can satisfy the quest for effective negotiations.

People usually ask, "is negotiation a skill?". If it were not a skill, it would only involve theories and steps to be followed. Therefore, being a skill requires one's internal characteristics, such as legitimacy and commitment. And these two are not something one can start reading and expertise the next day. In addition, it requires a certain level of commitment and patience to master it like any other skill.

Engage in principled negotiation. There are many tactics and tricks people can use to take advantage of others. And they range from lies and psychological abuse to various forms of pressure tactics. Consequently, they may be illegal, unethical, or simply unpleasant. And their purpose is to help the user "win" some substantive gain in an evil contest of will. However, one should avoid such deliberate deception and tricky bargaining.

Some individuals consider such unethical practices as negotiation skills. But, it is important to understand that their long-term effects will not be pleasant.

It would help if you also considered the effect of negotiation skills on your relationship with others. In addition, if the other side is a valued customer or client, maintaining your ongoing relationship may be more important to you than the outcome of any one deal.

Be generous at the end.

The end is as important as the beginning. Thus, ending a negotiation is also a great negotiation skill. So, when you sense you are finally close to an agreement, consider giving the other side something you know to be of value to them. And still, it is consistent with the basic logic of your proposal. This is a final gesture; you do not want to raise expectations of further concessions. In addition, an improved offer can sometimes break through any last-minute doubts and clinch the deal. Therefore, you want the other side to leave the negotiation feeling satisfied and fairly treated. As a result, that feeling can pay off handsomely in implementing an agreement and future negotiations.