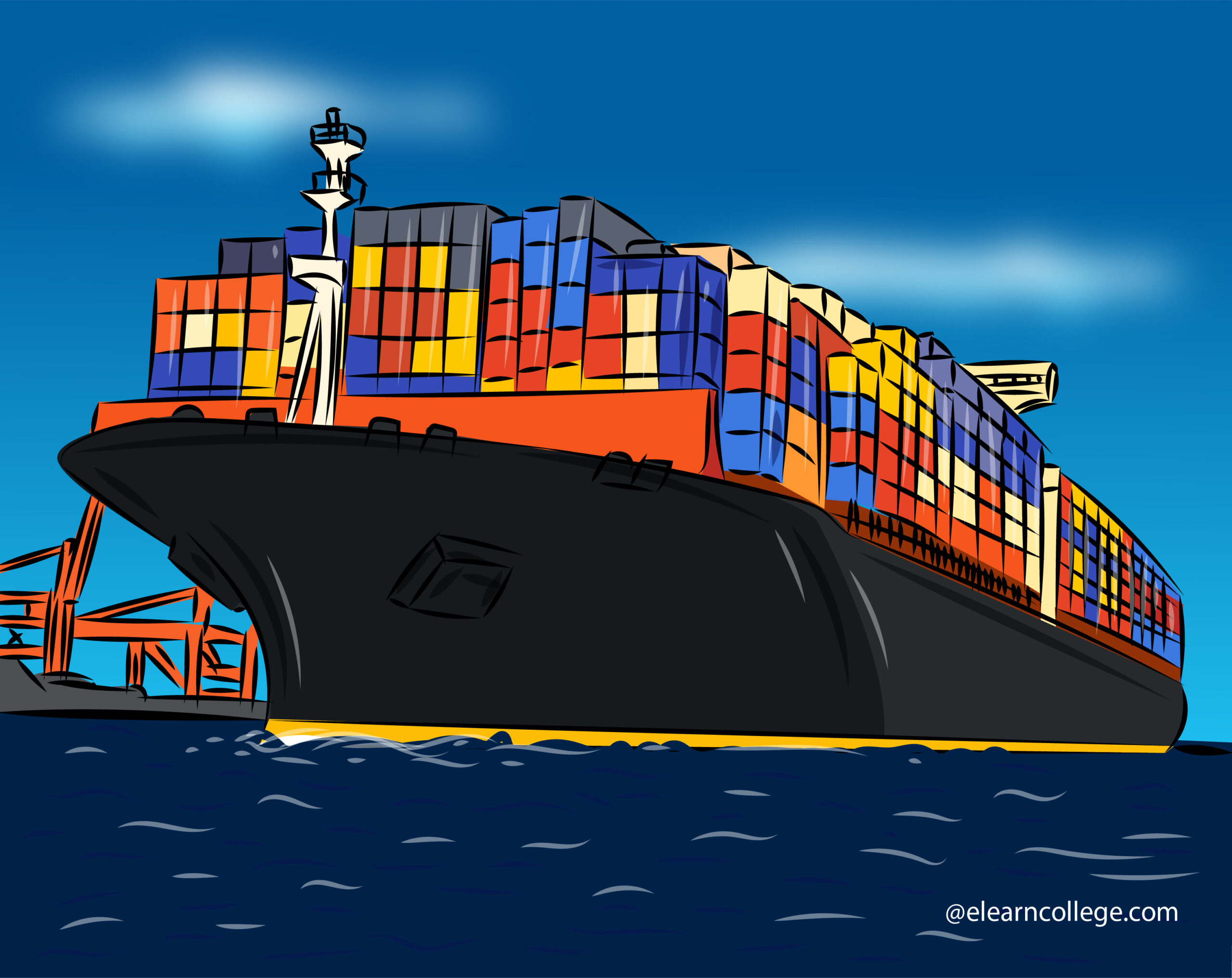 How do common law and maritime law differ?

Laws are a set of rules and regulations made to resolve problems and complications that occur in our life. Common law and Maritime law are two very confusing legal terminologies. In this blog, we will have a look at them and compare them for their similarities and dissimilarities.

Frequent sea travellers benefit from a grasp of maritime law, as it is a set of laws for the seas. On the other hand, common law can adapt swiftly to events and situations not anticipated by lawmakers. Since it is difficult for legislatures to legislate for every potential situation, courts use common law to study and build answers to actual events.

There are several areas where marine law and common law overlap. However, there are more differences between them. Let's look at the fundamentals of common law and maritime law.

What exactly is maritime law?

Maritime law, commonly referred to as admiralty law, regulates transportation and commerce on all waters around the world.
Maritime law is a corpus of international public law dealing with jurisdiction over the coastal seas, mineral rights, global maritime connections, and navigational rights.
The beginning of the international maritime law
After ratifying the UN Convention on sea law, Maritime law came into the picture. One hundred sixty countries and the European Union ratified the UN Convention on the Sea Law in 1982. Now, maritime law-related cases are tried in the ITLOS tribunal in Hamburg, Germany, to settle issues. This organisation regulates maritime activity lawfully. It oversees ships' insurance, licensing and inspections and civil concerns about ship companies and passengers.

Oleron, Hansa, and Wisby are the three main pillars of English Maritime Law. Maritime Courts in England were confronted by industrialisation in the eighteenth century, although retaining the basics of mediaeval maritime law. They revised the regulations to reflect the improvements engines introduced to the sector and the increasing complexity of international affairs as international trade expanded.

Maritime Courts, slightly apart from other English courts, handled all maritime cases, including the cases from the English colonies. In America, the English Maritime courts were controversial and may have contributed to the independence of the United States. They executed the Stamp Act, and following Maritime Law; they conducted trials without a jury.

Maritime law in the US

In the US, Maritime admiralty law progressively formed as part of American law due to maritime lawsuits after the United States Constitution came into existence in 1789. Admiralty and marine attorneys were influential among American lawyers throughout the Revolution in America. John Adams and Alexander Hamilton are among those mentioned. Adams represented John Hancock in a dispute involving the capture of Hancock's ship for violating customs laws in colonial Boston. Justice Oliver Holmes of the Supreme Court was a maritime lawyer before advancing to the Court in the modern period.

A marine law supervises any unlucky injury or accident of a sailor aboard a ship. This takes place by considering the time, location, preventive care, and type of the seaman's profession to determine the appropriate compensation for the wounded.

The expansive scope of marine law includes concerns with privately owned vessels. This also accounts for the leisure travel of relatives and friends. In addition, it addresses issues faced by harbour employees, sailors, stevedores, dock workers, and anybody touched by ships.
The range of admiralty law also incorporates concerns that emerge with privately run boats, including those used only for a day of recreation with friends. It also resolves issues involving dockers, harbour workers, sailors, and anybody else affected by ships.

Maritime law talks of contracts about the company of transportation and business of the sea. It also examines cases of offences on the open seas. Maritime lawsuits involve issues that are significant on a national scale even though they involve foreign relations, international citizenship rights, and trade. 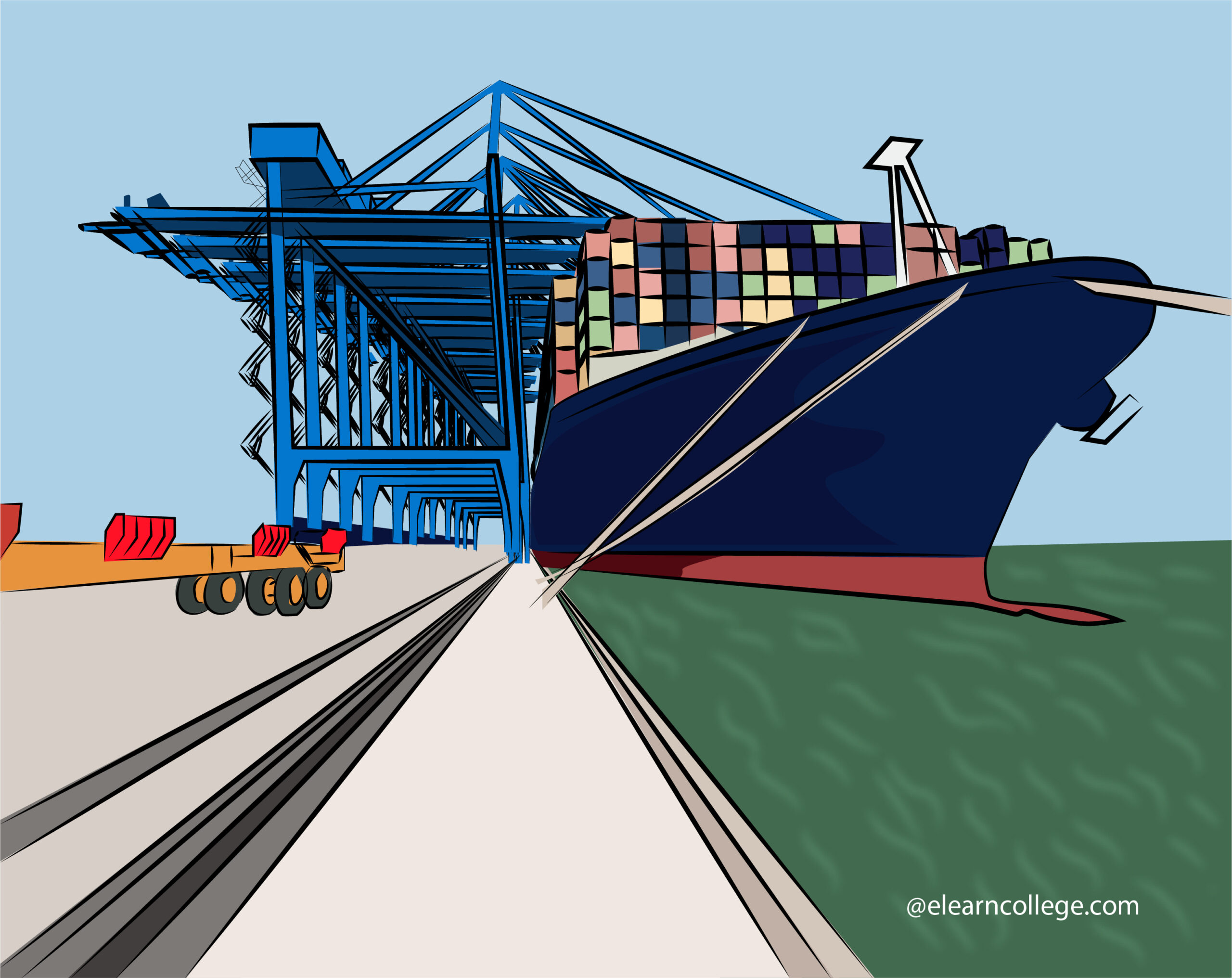 What is Common Law?

Common law is an established set of laws mostly dependent on court precedents. Common law occurs when the outcome is incomprehensible by written legal rules or existing legislation.

The purpose of common law is to portray earlier court rulings that have become binding precedents. Its objective is to provide a standard for interpreting legislation to prevent courts from repeating identical circumstances and actions. Common law judgements are crucial because they address the ambiguity of certain particular legislation and provide resolutions to statutory problems.
Common law refers to a body of norms that were established by courts when they give judgements. It varies from the laws and regulations enacted by the legislature or codified in formal legislation. This demonstrates that the development of common law depends on use, tradition, and judicial rulings and views.

Similar to case law, it is from court-established court rulings. It plays a significant role in the judicial judgement process, particularly when the conclusion is difficult to predict based on current principles of law or legislation.
All public are accountable to the same system of laws even though the legal system deals with everyday life as they occur. Changes in society's operations and technological breakthroughs and discoveries have a role in developing common laws. Therefore, judges must frequently look outdoors and report choices for guidelines in cases that involve a heretofore unspecified legal issue.

Common law vs Maritime Law –– How do they differ?

The primary distinction between a common law court and a maritime law court is that proceedings in maritime law courts do not have juries. The only laws that maritime courts apply are maritime statutes. In contrast, the legal system is not limited to a single legal topic.
Maritime laws were present from the times of ancient Egyptians, then the Romas, Arabs and later the Europeans. Though people practised these laws in different geographical locations, cultures and periods, they all have many similarities. We can see many similarities in the ancient maritime laws and the latest ones. On the other hand, common laws are highly adaptive to society and the culture, which differs from culture to culture and from time to time.

Additionally, common law provides clarity and frequently expands and implements statutes. In legal systems based on common law, judges play a crucial role. They investigate the particulars of each issue, apply the law following their conclusions, and interpret pertinent laws.
Admiralty judges apply general marine law and preside over cases without juries, perhaps the most significant distinction between common law courts and maritime law courts.

Common laws have limited applications. It does not serve as a standard in maritime courts. However, it can be employed where no applicable statute exists. On the other hand, Maritime laws are applicable worldwide.