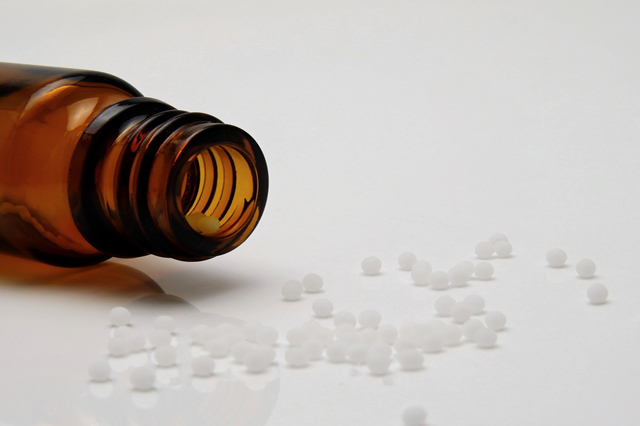 A well-established science, Homeopathy, like any other science, has certain basic guiding principles known as the Cardinal Principles of Homeopathy.

Dr. Hahnemann, in his 1805 article titled ‘Medicine of Experience’, made his first attempt to formulate these principles. After wards, for a few years till 1810, he worked on perfecting these principles and finally published them in his manual ‘Organon of Medicine’.

There are 7 cardinal principles and it is these that give Homeopathy its scientific footing and establishment.

1.Similia Similibus Curentur or Like Cures Like: Homeopathy is a field of medicine based on the law of similar.According to this law, medicine should have the capacity to produce similar symptoms of the disease that is to be cured in a healthy person. By scientific thinking and using his keen sense of observation, Dr. Hahnemann applied this law to medicine and discovered Homeopathy.

2.Law of Simplex or Single Remedies: The law of simplex or single remedies is the second Cardinal principle of Homeopathy and states that only one, single medicine should be prescribed to a patient at one point of time.This is because multiple remedies produce synergistic action in patients making it difficult for further prescribing.

3.Law of Minimum Dose: According to this law, single remedy is to be given in its least potency and repetition. Minimum dose is that which is just enough to produce a reaction in the patient.The law has advantages like avoiding undue medicinal aggravation, no risk of side-effects and the toxic effect on the patient is very low.

4.Doctrine of Drug Proving: 99 drugs were proved by Dr. Hahnemann and he recorded their proving in Materia Medica Pura, the first volume of which was published in 1811 and the last in 1827.The systematic investigation of the pathogenic powers of a drug or medicine on healthy human beings of various ages, both sexes, under different climatic conditions, at all times in all potencies is known as Drug Proving.

5.Doctrine of Chronic Diseases: After practicing Homeopathy for 12 years, Dr. Hahnemann observed that some patients, in spite of being prescribed correct medicines complained of no relief, partial relief, mixed pattern of relief and even recurrence of symptoms.After further studies of the symptoms and diseases, he established the Doctrine of Chronic diseases and further proposed that the reasons for the symptoms and disease were ‘miasms’ or certain ‘polluting factors’.

6.Doctrine of Vital Force: The presence of an invisible power or vital force present in all human being is advocated by Homeopathy. A person becomes sick or diseased when this force gets disturbed due to various causes. Homeopathy thus states the importance of mind plus body plus spirit in medicine.Vital force is unique to Homeopathy and is said to have spiritual, autocratic, automatic, dynamic and unintelligent qualities and during health and disease, it animates the human body.

7.Doctrine of Drug Dynamization: Also known as doctrine of drug potentization. Found only in Homeopathy, potentization is the process of awakening and developing into activity the remedial properties that lie latent or hidden in drug substances. This process motivates dormant crude medicinal powers to exercise their cure on the deranged vital force.

Deep and broad medicinal action is ensured by Potentization

The powers of the medicine that lies dormant and translated into beneficial curative powers.

Potentization renders effective the inert, dull substances and converts them into effective medicines.

The toxicity of poisonous substances is removed.

Potentization has 3 scales namely, decimal scale, centesimal scale and 50 millesimal scale. Hence, we can see that Homeopathy is a firm science that is based on fundamental principles.