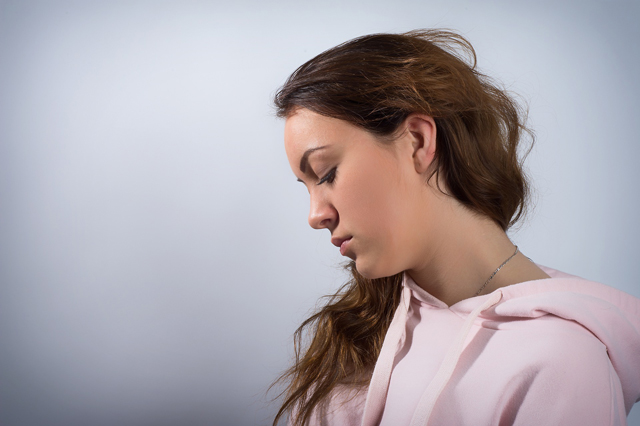 Stages of Loss and Grief