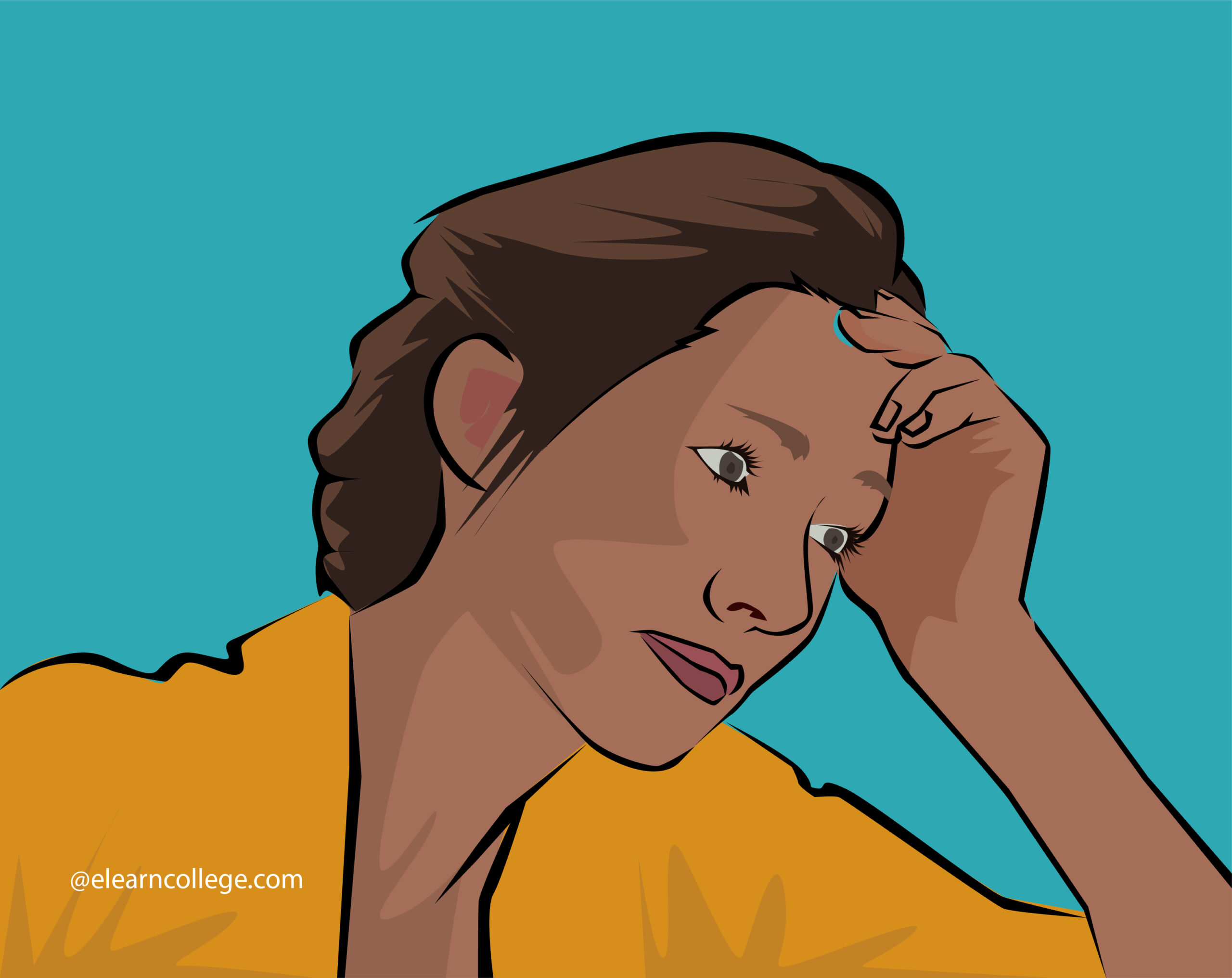 Signs and Symptoms in patients with Borderline Personality Disorder

What does the term "Borderline Personality Disorder" mean?

Most people have a misconception of what Borderline Personality Disorder means. The confusion arises from the term's inadequacy to understand the disorder properly. The term 'borderline' has been used since 1938 to understand its signs and psychotic symptoms in patients with a borderline personality disorder. Earlier, researchers believed that people who suffer from BPD are on the borderline of some psychotic disorder like schizophrenia or neurosis. Although the new studies have produced variable results, the old tag of "Borderline Personality Disorder" still hasn't been replaced by a more accurate term. Therefore, an old name is inadequate to understand the disorder properly.

What do we mean by "Personality Disorder"?

Personality is simply one's way of thinking, feeling and behaving—aspects such as experiences, surroundings, and family influence an individual's personality. A personality disorder is unexpected behaviour, feeling or thinking. Therefore, deviating from the cultural or societal expectations and norms is considered a trait/symptom of some Personality Disorders.

Almost thirty per cent of people who require mental healthcare suffer from one or multiple personality disorders. The problems include antisocial, avoidant, dependent, histrionic, narcissistic, obsessive-compulsive disorder or borderline personality disorder. It is important to note that anyone can have one of these problems once in a while. Still, these behaviours do not become a problem unless they frequently happen for a prolonged period. If the same behaviour pattern occurs often, it is better to seek medical health. Even if it does not cure the disorder, it will help you reduce the psychotic symptoms in patients with a borderline personality disorder.

What is Borderline Personality disorder?

BPD is one of the ten personality disorders that deals with changes in an individual's behaviour. It is a pattern of instability in personal relationships, poor self-image and feelings of intense emotion. These signs interfere with one's thoughts and behaviours. A person with BPD is abandoned, attempting suicide due to lower self-image, displaying fierce anger, or feeling utterly empty. 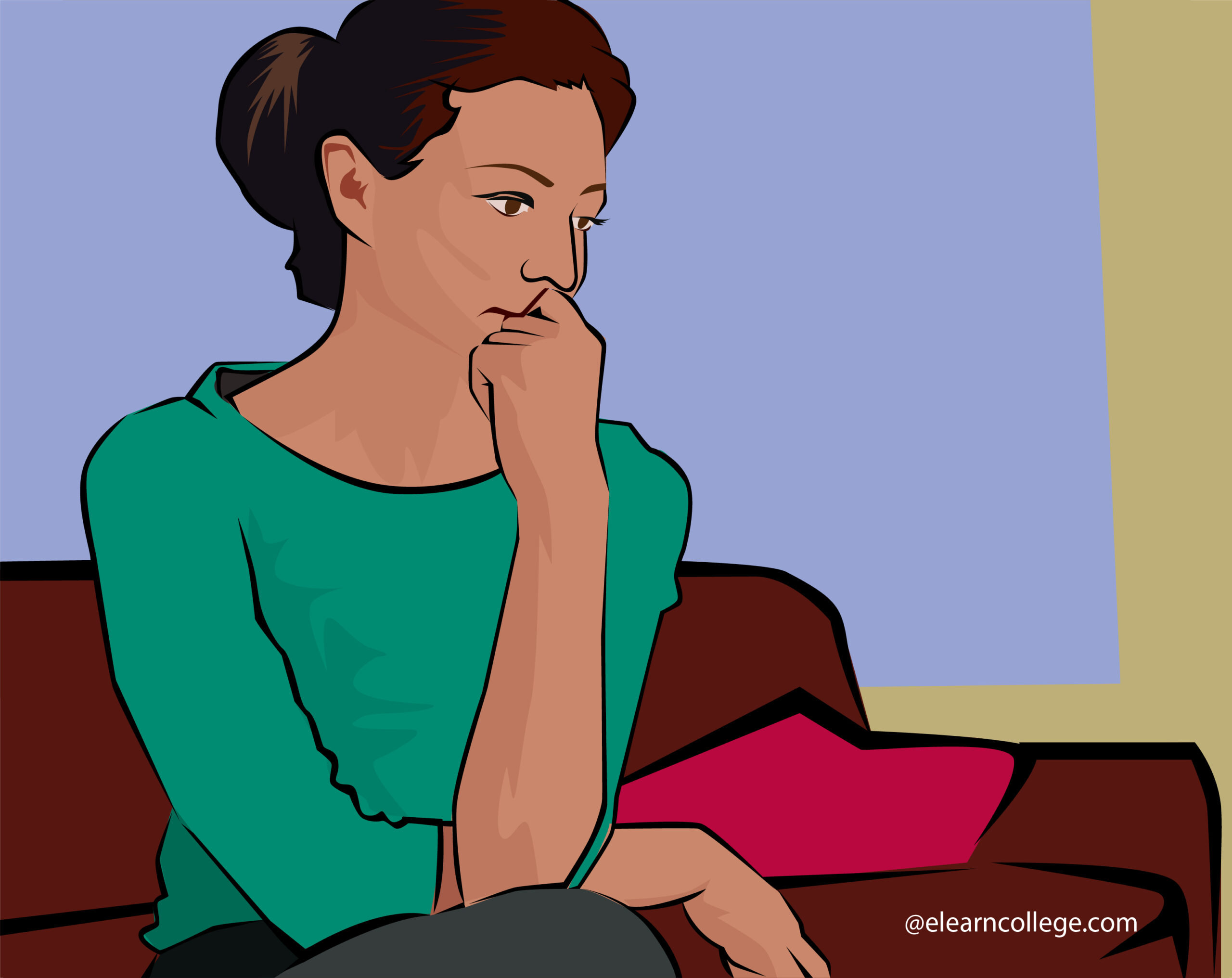 The people who suffer from BPD have a very distorted sense of themselves. They sometimes feel a burst of high confidence, followed by intermittent feelings of lower self-esteem. Mostly, they cling to one weak point of their life to an extreme degree and thus judge their personality based on that small thing.

Most people who suffer from a distorted notion of their self-image also find it challenging to continue a task for a long time. The fear of failure forces people to distract themselves with some other task, or they stray to avoid the fear of failing at something. Thus, people with DPD don't often make any concrete decisions independently. They wait for the circumstance to decide for them.

Self-destructing and impulsive behaviours- Self-destructing patterns of behaviours occur very frequently with BPD. This means that the person might overuse drugs and alcohol, spend unnecessary money on unimportant things, or even deliberately self-harm himself.

The person mostly experiences everything with an intense feeling. Daily life activity or watching a movie can give them a strong opinion or intense feeling for the character or the movie's issue. Although these moods keep changing, intense feelings of another kind follow them. The possibility of people suffering from depression or/and anxiety is very high when suffering from BPD.

The most common feelings that permeate the person suffering from BPD are emptiness and anger. People's threshold for anger decreases due to BPD. Even a trivial disagreement with a friend or family can make them lose their temper. It becomes very difficult to control anger and stay calm for them.

Paranoid Thoughts due to stress – Even the most trivial thing is more than enough to trigger stress in someone with Borderline personality disorder. The stress, in turn, causes an intense feeling of paranoia.

An extreme form of BPD can dissociate from oneself. Due to being under stress most of the time, people begin to lose a sense of reality. Sometimes, they even start to see everything outside of themself.

The people suffering from BPD have a strong fear of abandonment. Therefore, they go to an extreme degree to avoid feeling that fear. This usually translates into unnecessary effort in relationships in anticipation of losing it. This can become a huge problem if the other person does not want to be in the relationship.

BPD instils a way of seeing a relationship only in intense terms. This makes the relationship quite unstable. The person defines the relationship with other people in strong, rigid terms and fears abandonment. The fear of being abandoned constantly runs through the person's mind and thus creates an extreme form of attachment.

The intense form of anger and impulse are common traits of BPD. People experience a hard time controlling their anger. This leads them to get into an unwanted argument and fight with other people. Sometimes, it begins to affect their relationship also. Since the feeling is intense, the people start to form a strong opinion about the other person, which, in turn, affects their relationship or sometimes even results in the criminal case of assault. However, the feeling of anger subsides after a point. It happens after the relationship is damaged or broken.

Another feature of BPD is that people notice negative emotions even when the other person isn't showing any. They begin to see even the small bit of boredom, sadness, or happiness as that person's core identity. They don't see the whole picture and see other people's lives as happy or sad. This makes them change how they treat the other person, which causes even more damage to the relationship.

What should you do if you recognize the traits mentioned above of Borderline Personality Disorder in yourself?

Different kinds of treatment for patients with borderline personality disorder

Researchers have tried various therapies on people, but two therapies have produced excellent results- Dialectic Behavior Therapy(DBT) and Cognitive Behavioral Therapy(CBT). DBT is an evidence-based psychotherapy that began with efforts to treat borderline personality disorder. Its main aims are to help people develop healthy ways to deal with stress, get control of their emotions, improve their relationships with others, and teach people to live in the moment. Cognitive-behavioural treatment of patients with borderline personality disorder teaches people to identify negative thoughts and feelings and then change them with a more objective perspective of reality.

If facing a counsellor is daunting, you can also take online counselling. This helps people take counselling from their comfortable space. Online counselling is also helpful for people who have a busy schedule. Depending on what works best with your personality, the counsellor can choose DBT or CBT. Many counsellors are available online; however, BetterHelp.com is an excellent place to find a professional counsellor if you want to start.

Suppose your close friend or a family member displays signs and psychotic symptoms in patients with a borderline personality disorder. In that case, you can provide the initial support in seeking a counsellor. It is essential to understand that a counsellor can help much better than a non-professional. Diagnosis of BPD is quite a complex process. An unprofessional person won't be able to handle the issues that might arise. There are certain criteria listed in DSM-5 which require fulfilment. A professional health expert uses multiple tests and evaluations to make a diagnosis.

Suppose your friend or a family member is already suffering from BDP. In that case, you can provide help by healthily supporting them. You can also take tips from a therapist for the best way to interact with them to reduce the severity of their BPD. You can understand and learn to give them more space in the relationship so that they fear abandonment. Moreover, talking to a counsellor can be helpful even for you. Dealing with a person with BPD can be exhaustive. Thus, taking treatment of patients with borderline personality disorder can provide you with a space to let those feelings out. Here, finding a balance between medications and therapy in treating patients with a borderline personality disorder is important. Thus, medication management for borderline personality disorder is more significant.