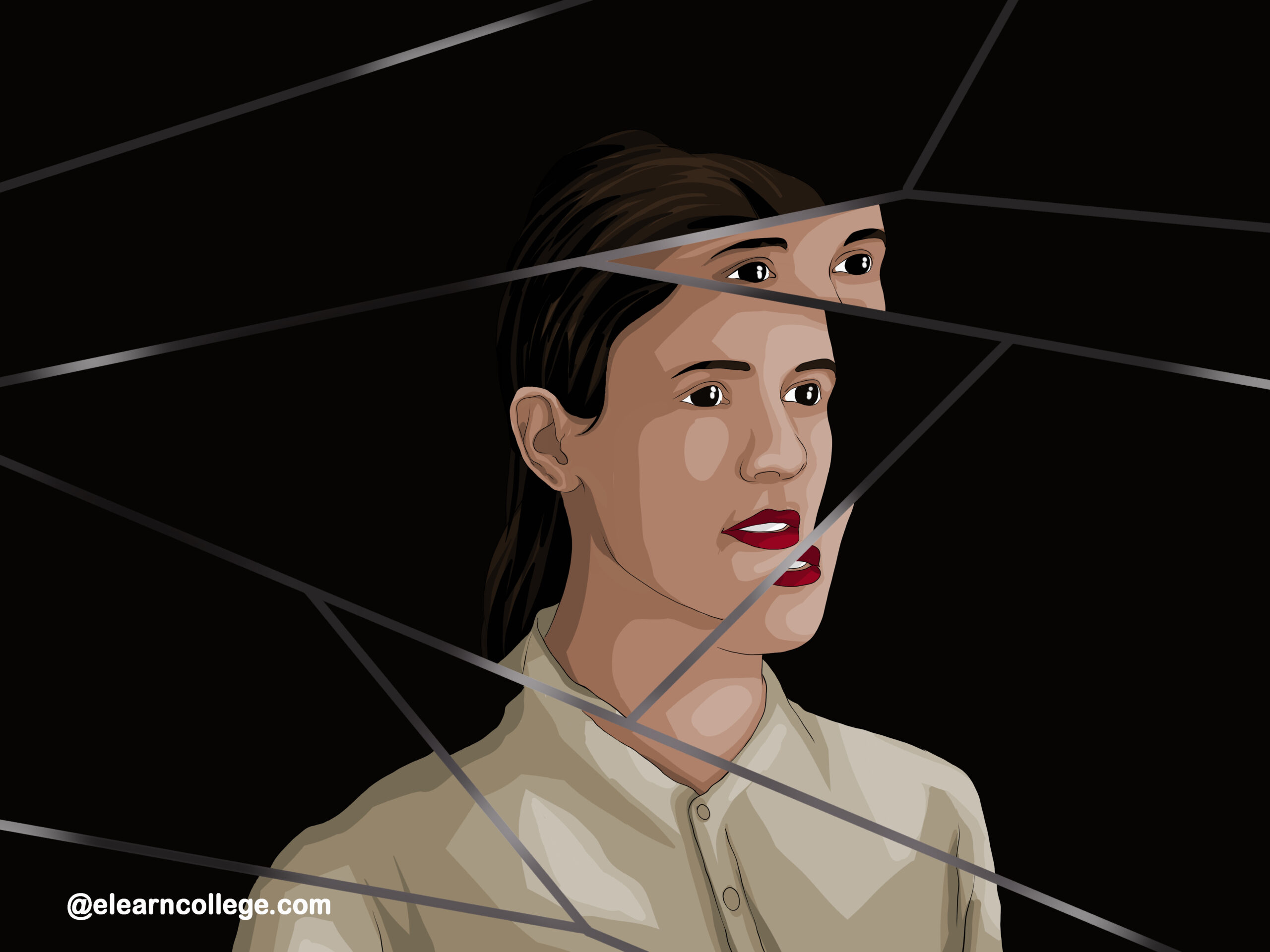 All you need to know about Borderline Personality Disorder Cure

Things you should know about BPD

An intense and daunting mental health disease, borderline personality disorder makes day-to-day life functions burdensome and alters one's perspectives about oneself and others. Someone ill with BPD may find it extremely cumbersome to retain their focus and regulate their behaviour and emotions. Their relationships are usually unsteady, and their perception of themselves is complex.

Medical practitioners considered BPD a rare mental health condition in the past. However, recent research shows there are many more patients than expected. The previous estimate of the disorder's numbers indicated that 1.6 per cent of adults suffer from BPD. But, the latest research indicates that 6% of adults suffer from this disorder.

Another misbelief about the disorder is that BPD is adult-centred. Researchers recently revealed that the disorder is, as a matter of fact, more prevalent amongst young individuals than previously understood. According to a study done in 2014, 1.4 per cent of adolescents under the age of 16 are likely to suffer from BPD. And, for individuals under 22, the chance is 3.2 %. While many youngsters suffer from BPD, only a few are diagnosed with BPD. In addition, only a small portion of the diagnosed get proper treatment and therapy.

Individuals who suffer from BPD might aggravate their symptoms if they experience trauma. And, such trauma would make the treatment complex and difficult. However, one should note that adulthood traumas do not cause Borderline Personality Disorder; childhood trauma and genetic predispositions do.

BPD and its relation to Genes

To an extent, BPD is a genetic, mental illness. An individual with a family history of BPD is likelier to suffer from BPD than someone with no such background. Since it is a mental disorder, its genetic aspect makes a person ill with BPD at risk of developing changes related to the brain.

According to another study conducted in 2013, the two most distinguishing symptoms of BPD: shaky self-image and unsteady relationships, corresponded majorly to environmental factors like childhood trauma. In addition, Genetic predispositions then amplify these symptoms and cause a more severe condition.

Recent research shows that inherited genes from blood relations can also increase the probability of BPD. This makes genetic factors the dominant agent that contributes to most symptoms.

No study says that a certain gene causes BPD. Numerous genetic oddities likely cause it, and co-occurring illnesses such as depression, anxiety disorder etc., also have a role.

The accompaniment of other mental illnesses and BPD creates adverse symptoms and causes more to an individual's mental state. 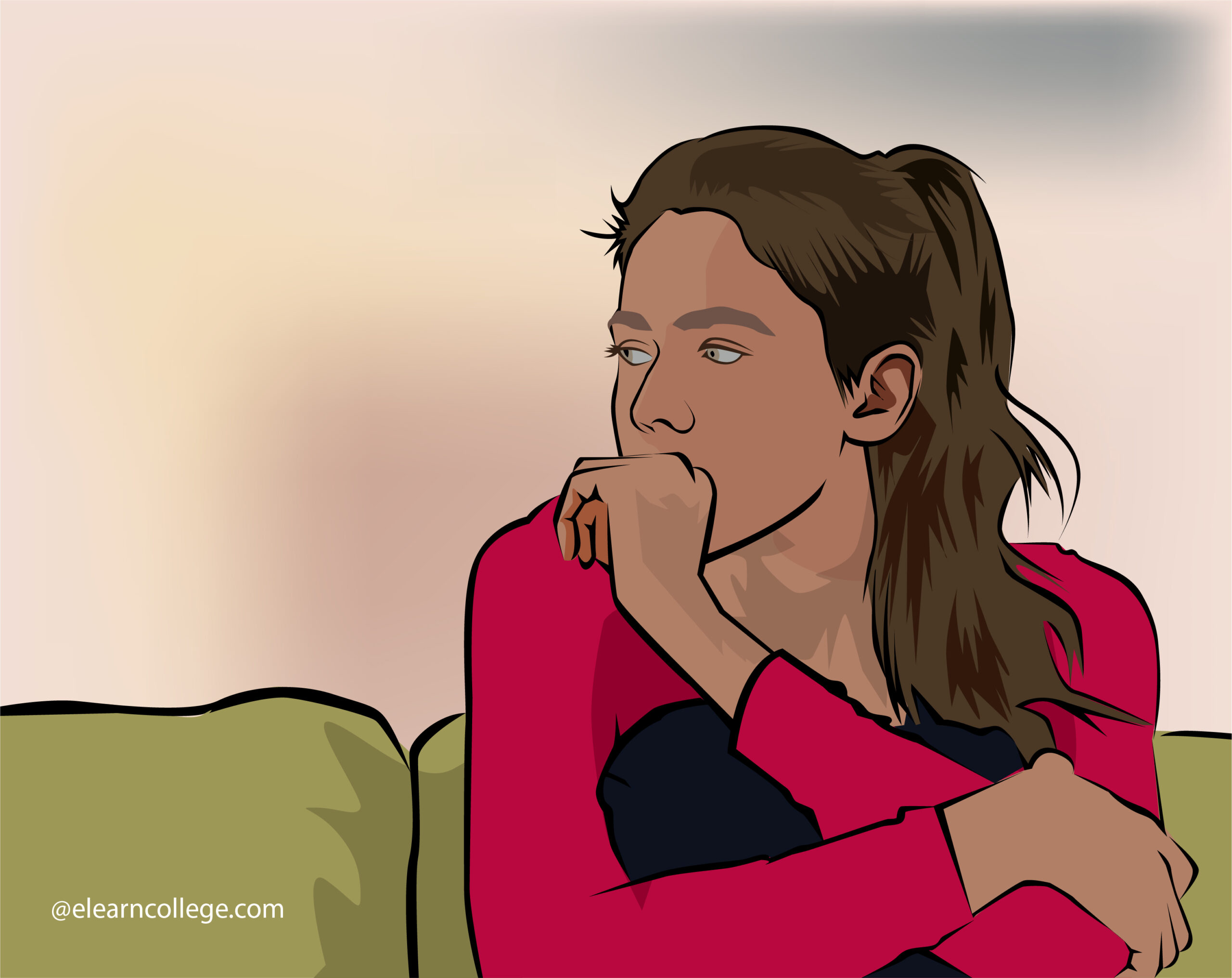 Although most symptoms of BPD are said to have sprouted from genetic vulnerabilities, a substantial number of people who suffer from the disorder have had no family history. These people may have experienced adverse environmental conditions such as abuse, trauma, neglect, etc.

Childhood occurrences of trauma that trigger BPD during adulthood may include the following:

Studies have indicated some sad realities. Children who seek a loving, nurturing environment and end up enduring emotional, physical and sexual abuse fall prey to long-term detrimental effects on their wellbeing. Almost 40-86% of BPD patients have reported sexual abuse. At the same time, 73% to 75% of sufferers have reported having suffered emotional and physical abuse. And 17-25% have been victims of extreme neglect.

Many studies on the abnormalities caused in the brains of individuals who suffer from BPD have indicated that they experience the following:

We diagnose the oddities in people's brain functioning and structure with BPD resulting from a conflux of past trauma and genetic predispositions. This means that the abnormalities in brain functioning would vary from person to person based on the timeline of trauma coupled with genetic influences.

These abnormalities cause borderline personality disorder and make it difficult for an individual to lead a normal life. Due to its direct association with the brain, BPD is not only a psychological disorder but also a brain disorder.

People suffering from BPD may also be ill with other mental ailments such as anxiety disorders that may have sprouted from past traumatic experiences.

The severity and persistence of BPD symptoms are at their highest in young adulthood, usually at the time of one's first diagnosis, and tend to die down as the individual progresses. However, that is not the case with every patient suffering from the disorder. Individuals that have access to adequate treatment and get the treatment sooner are likely to overcome the illness faster than those who do not. Moreover, fully staffed residential facilities tend to be more helpful in the speedy recovery of BPD patients.

BPD is a formidable disorder. But, a BPD patient can recover with the help of adequate therapy and medication. A well-trained psychology practitioner can bring back a BPD patient to normal life with a few sessions (It may take longer per the patient's condition).