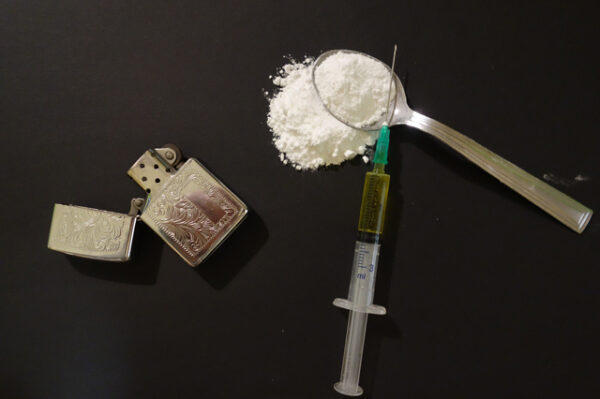 There are a variety of drugs both legal and forbidden and the effects of different drugs on the human body are different. The physiological effects of the drug do not only depend on the drug as previously thought but also on the person who consumes it as well as the setting where the drug is taken.

Drug addiction is a major problem faced by almost every culture in every country. But every society does not condemn the self-same drugs. Some drugs may be condoned in one society but condemned in another. Therefore, drug use and abuse depend greatly on the sociocultural beliefs and assumptions of a particular society.

The history of drugs is not always invaded by a negative attitude. Drugs have been known to have had medicinal uses and cultural and religious value since time immemorial. Only when drug use becomes habitual and addictive will it become drug abuse and that is when it needs to be addressed with great seriousness.

Substance Misuse Awareness Diploma is an introductory course that traces the history of drugs and discusses the basics of drug use and abuse including the needed terminology. It also touches upon the field of pharmacology and psychopharmacology which is concerned with drug use. Popular drugs like cocaine, nicotine and alcohol are discussed in separate units. Substance Misuse Awareness Diploma ends with treatment and prevention of substance use disorders.

1: Drug Use and Abuse

2: The History of Drug Use

3: Drugs and the Nervous System

9: Treatment of Substance Use Disorders

There are no reviews yet.

Only logged in customers who have purchased this product may leave a review. 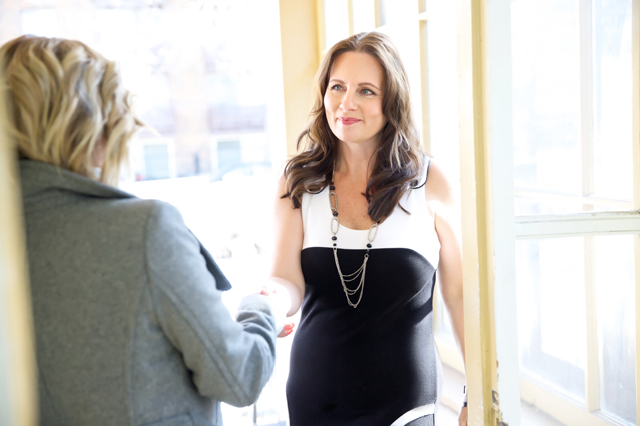 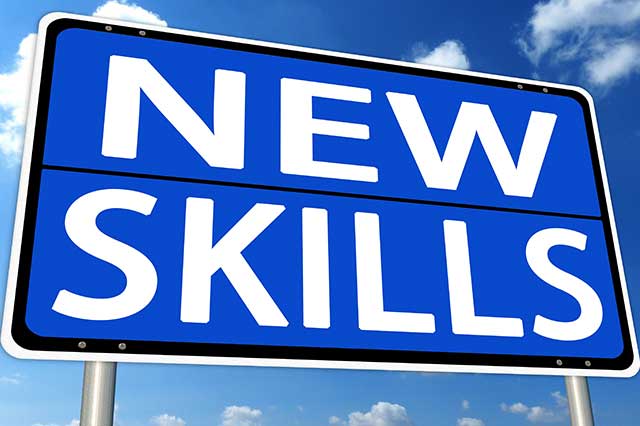 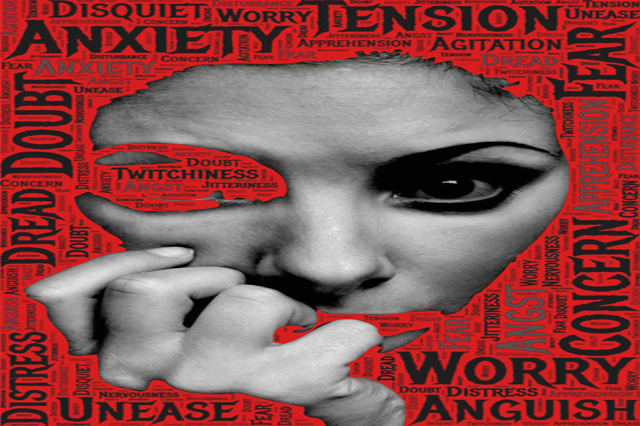