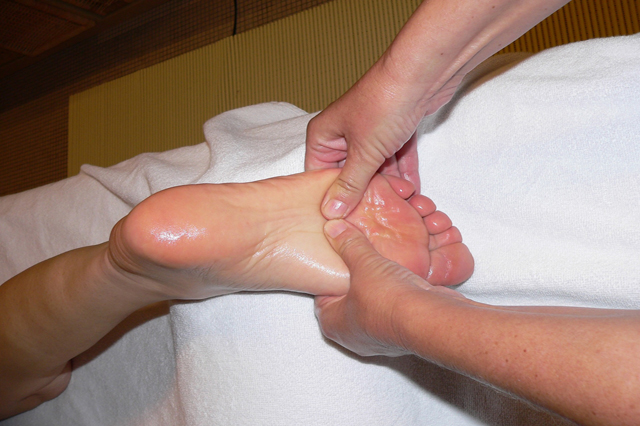 Reflexology is an early practice rooted in the idea of pressure and touch with the aim to benefit over-worked and stressed people. Foot reflexology is particularly helpful in bringing deep relaxation to the body and with all its intricate bones and sensors, becomes a microcosm for the rest of the body. Reflexology increases blood circulation and helps in complete stress reduction of the body that gets tired after long hours of work. Reflexology by paying attention to the minor details of human anatomy aims to target the main reason for a problem rather than the symptoms. Reflexology was seen as a faux-science. However, scientific enquiry has revealed the connection of the foot with the rest of the body. Reflexology was used by doctors in the 19th and 20th century. In the recent times doctors in Europe and Asia prescribe reflexology techniques alongside existing medicines. The Reflexology Diploma Course throws light on different stress reduction techniques and relaxation methods that can reach all parts of your body. Weight loss is another topic that Reflexology covers. This  course is recommended not only for reflexologists and therapists but to anyone who is curious and thoughtful enough to understand the interesting field of reflexology. 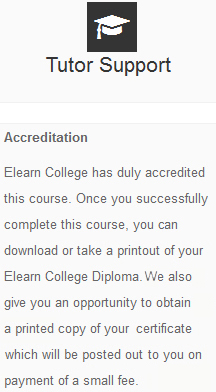 Please click here to view a sample of the certificate.