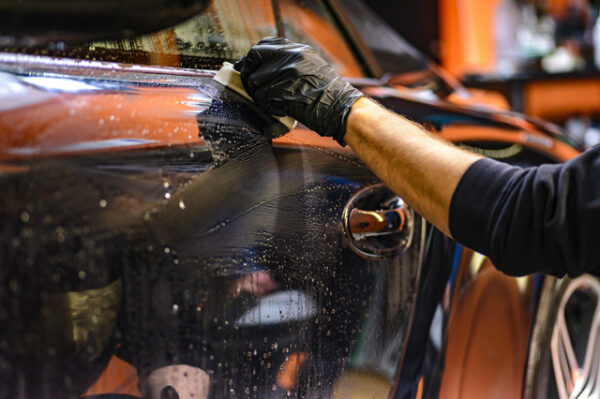 Obsessive Compulsive Disorder is commonly referred to by its abbreviated form OCD. It is a common psychological disorder that is enduring and chronic. People who live with the condition experience recurring obsessions, thoughts, and behaviours that they find irrepressible and feel a strong compulsion to repeat over and over again.
These obsessions may range in focus from evenness and cleanliness to perfection and constantly checking certain things. The diploma course in Obsessive-Compulsive Disorder Awareness defines the condition and explains it as a neurological disorder of the brain and dives deep into the change in brain activity that occurs as the condition sets in.
It elaborates on the development of OCD into an endless cycle of compulsions and repressions of these compulsions and how people who have the condition cannot escape the cycle. The course covers compulsions and their varied types. It also includes discussions on the OCD development cycle. The course also discusses better ways of managing OCD and the measures one can take in everyday activities to manage this condition better.
People with OCD are often conscious of the abnormality of their behaviour, so they often attempt to contain the symptoms that make it hard to diagnose in some instances. This leads to the patients experiencing anxiety because the behaviour does not seem natural to them. The diploma course discusses treatments that may be used, the various techniques involved in these treatments, and the different limitations of every one of them. It also discusses cognitive therapy’s role in effectively confronting compulsive thoughts head-on instead of suppressing them.
The obsessive-Compulsive Disorder Awareness Diploma course is suitable for those who want to educate themselves on health and mental health. It is also beneficial to individuals living with the condition or other anxiety-related conditions. The course is a repository of knowledge on the symptoms of OCD, and the students will come to learn about violent and intrusive thoughts and what constitutes such thoughts. Obsessive-Compulsive Disorder Awareness Diploma course provides detailed information regarding the environmental, biological, and genetic factors that play a role in developing Obsessive Compulsive Disorder.
The obsessive-Compulsive Disorder Awareness Diploma course has been divided into four categories based on the main divisions within the condition study. These are hoarding, checking, ruminations, and contamination. The course will help the students develop a deep understanding of OCD patients’ thoughts and actions that these thoughts lead to. The primary purpose of designing and offering this course is to make available all necessary information that one would require to understand, diagnose, treat, and deal with OCD. 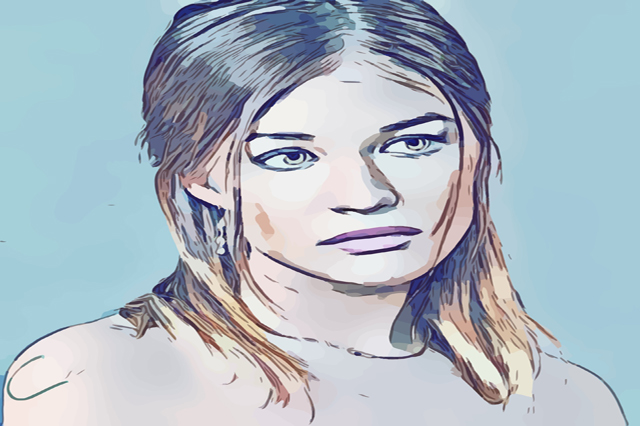 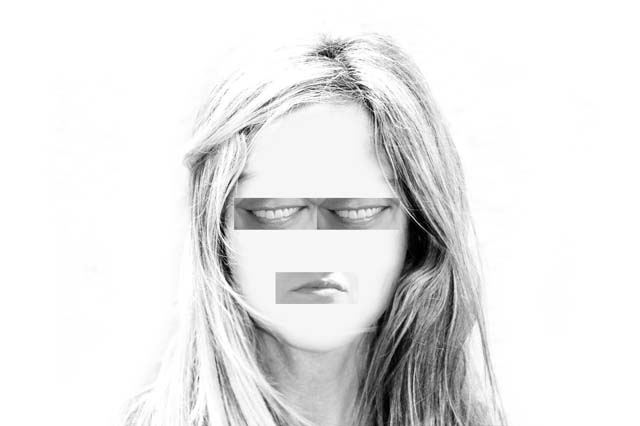 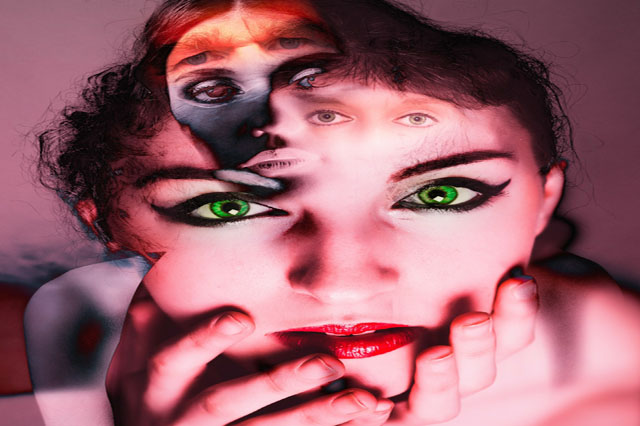 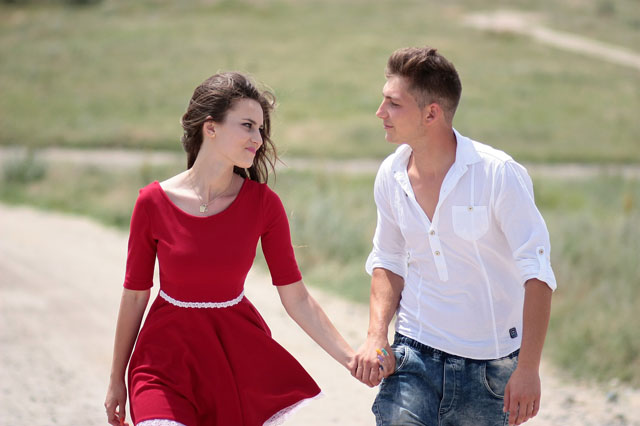