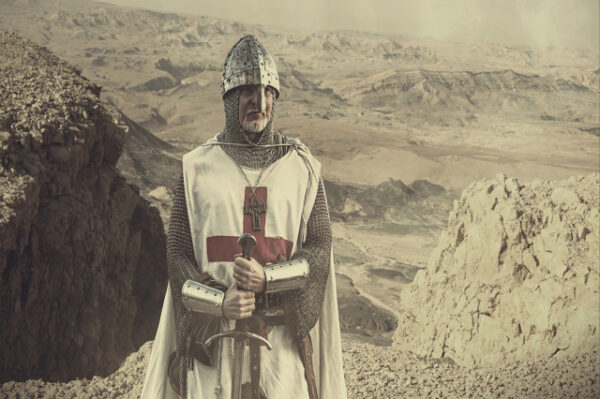 Though the Title Templar code points to a symbol or a cypher, it is much more than that. It is the life and legacy of the legendary warrior monks. The Knights Templar Diploma program delves into the life and history of the Order of the Templar Knights.
The Poor Fellow-Soldiers of Christ and the Temple of Solomon were among the era’s most mysterious and influential organisations. The Order has always been an interesting topic for people interested in history, religion, commerce and architecture. And this fascination with the has only increased throughout the centuries, with the release of Dan Brown’s novel Da Vinci Code and the movie based on it skyrocketing the popularity of the Order.
The Knights Templar Diploma program introduces the socio, economic, political, and religious situation in medieval Europe, which paved the path to the Crusades and the founding of the Order of the Knights Templars. In the later section, the course delves into the growth of the Order from a group of Crusading warrior monks to one of the wealthiest builders and bankers in Europe and the fall of the Order from the top to nothing. The course also focuses on the symbols, artefacts and legends the Templars left behind.
In contemporary fiction, nobody does it better than Dan Brown in the story of the Knight Templars and the Legends about them. The Knights Templar Diploma course also looks into Da Vinci Code and analyses it from a historian’s perspective.
The great success and the mysterious nature of the Order made it attractive for many, which led to the foundation of many Orders and organisations to date that claims the essence of the legacy of the Order. The course will be an excellent reference to analyse many of the world’s important organisations and Orders.
The Order had the unique privilege in their period; they got the opportunity to mingle with the East and West, which helped them acquire knowledge from both the East and West. This expertise is evident in their constructions. The course goes through some of the most attractive Templar locations where the Templars have put their signature, which makes this course a default choice for everyone who seeks to travel to those places or is interested in architecture.

1: A brief look into the Crusades

2: The rise of Templars

3: The Templars way of life

5: The Fall of the Templars

6: Legends of the Templars

7: The Knights Templar and The Da Vinci Code

8: The Holy Grail and Templars 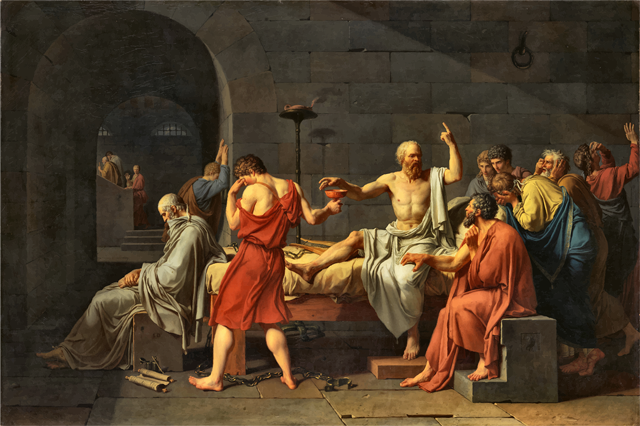 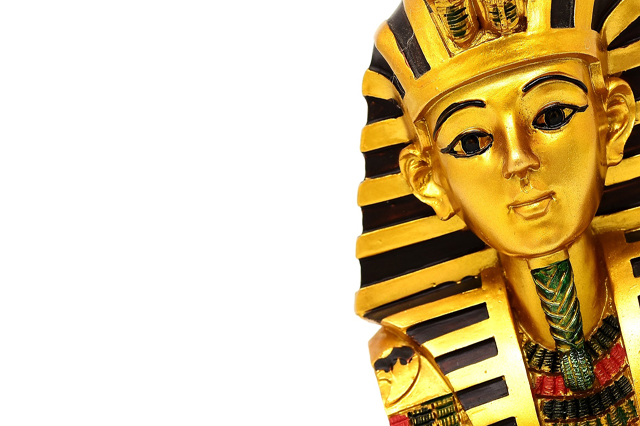 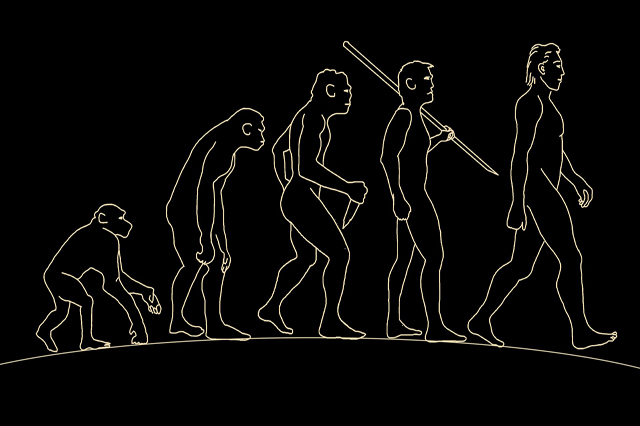