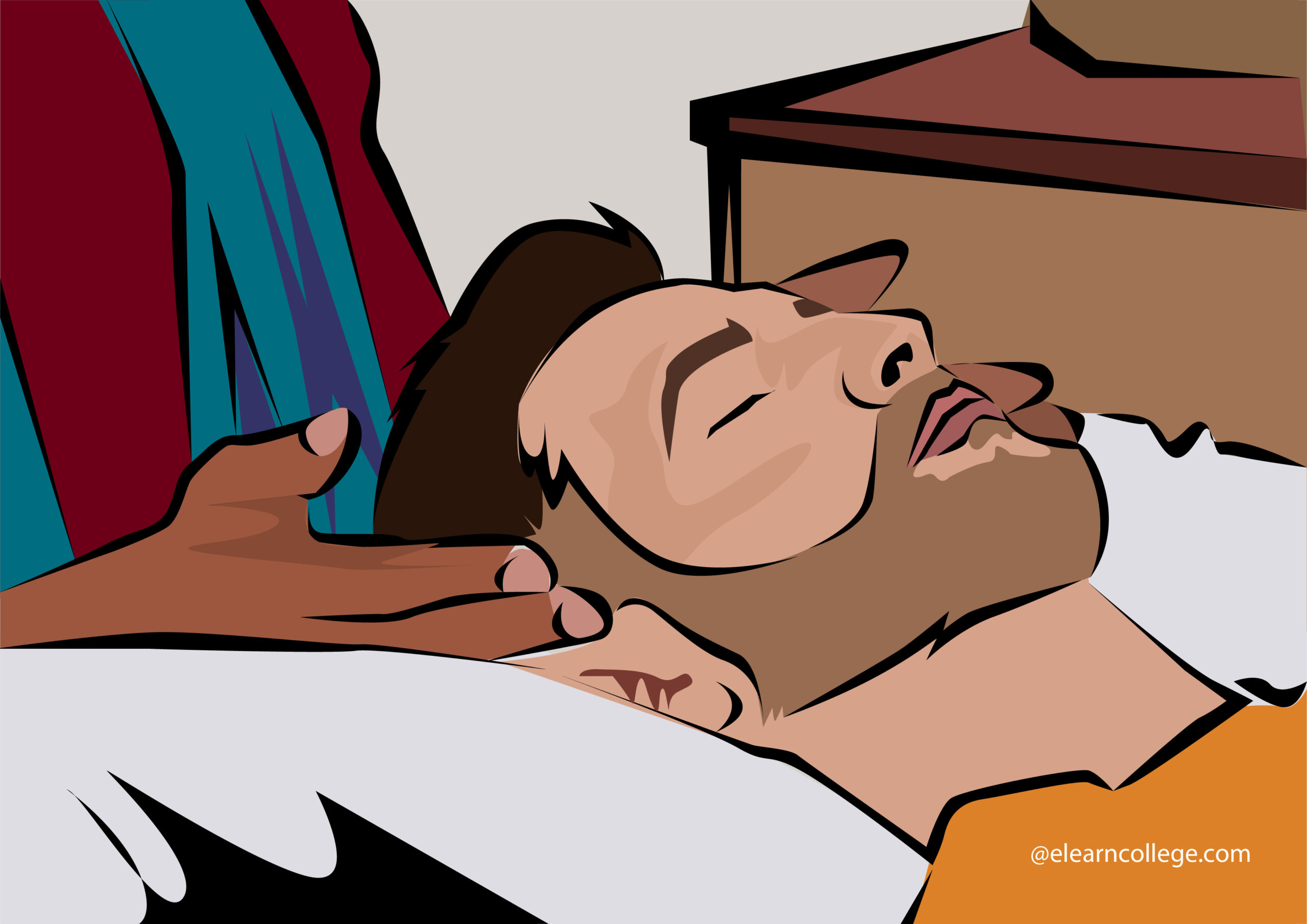 The importance of Dr Mikao Usui and his disciples in Reiki

Reiki therapy has a worldwide acceptance; people believe in its magical power to heal. But, only a few know about the beginning of Reiki therapy. The written history of Reiki is not standardised and mutually agreed upon. In addition, it differs significantly in narratives put forth by many individuals. However, no one doubts the importance of Dr Mikao Usui and his disciples. In addition, it is necessary to trace the roots of the practice and the evolution it underwent over time.

The speciality of Reiki is that it is straightforward in its structure, which leads to most researchers overlooking the minute aspects of the practice.

Reiki is more about adopting a daily routine, making it a part of your lifestyle through practice, and is also associated with traditional symbols and their meanings. One must study the Reiki principles to include it as a part of their life. Also, awareness of its basics is a must for everyone interested. Furthermore, due to its ever-evolving nature, we doubt the awareness of Reiki's history among some of its practitioners. 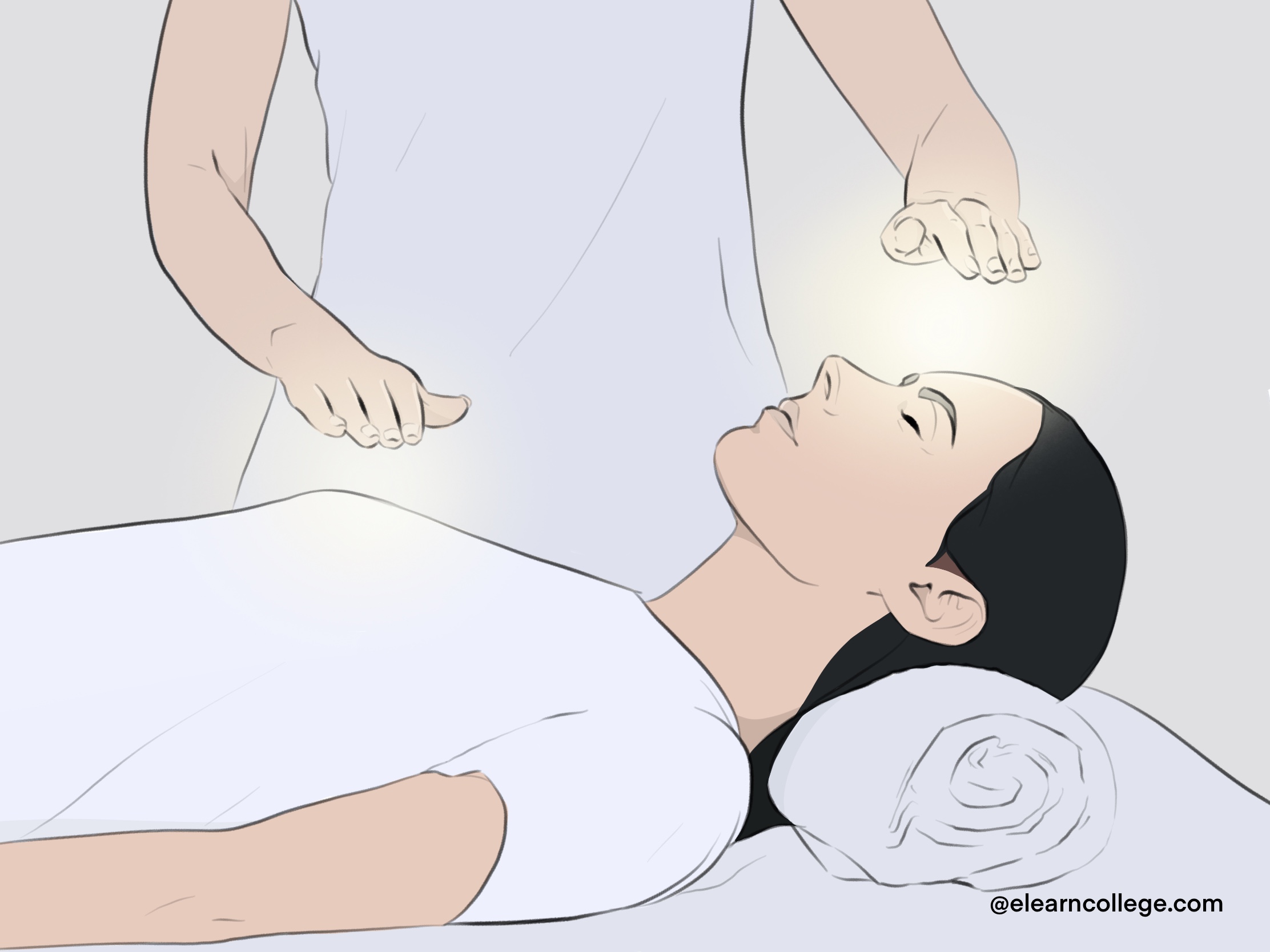 Every movement needs someone to take it to the world; even the greatest findings can become successful without them. Likewise, Reiki has three names who have built Reiki's foundation to become what it has become.

Dr Mikao Usui was a Buddhist monk with roots in Japan credited for rediscovering the practice of Reiki somewhere around the middle of the 18th century. His exploration of Reiki started from a question posed by one of his students about the healing practice conducted by Jesus Christ in the Bible. Legend says that after listening to his student's question Master, Mikao Usui started exploring the various possible ways of healing. As a result, Sensei Mikao Usui travelled to many countries to find a miracle cure and the system behind it. Dr Mikao Usui was determined to regain it in the hope of being able to help lakhs of people from around the world.

Dr Mikao Usui travelled to Kori Yama, a mountain in Japan, and upon reaching there, he chose it for his meditation. He continued the meditation for approximately 21 days in the hope that it would help him in the process of attaining the energy needed for healing ailments. In his own words, Dr Mikao Usui recounted his frustration on the 21st day when he woke up to a feeling of disappointment and meaninglessness. He would have left when he felt spiritual energy entering his body. The enlightenment blessed him with the power of healing. He found a light present behind his head at that time and later on from that day.

After living for a brief time at his monastery, Dr Mikao Usui later spent seven years in the city, treating beggars with illnesses and working hard for their rehabilitation. He found out that the people he had cured once again came back to the streets in a short while. These slum-dwellers choose to beg over employment because it seems an easier way of living.

Sensei Mikao Usui saw Reiki as a spiritual practice and customised it according to his student's needs and the mode of learning, which was easy for them. He believed that it would help them connect with their true self. Some students learnt symbols, while others used to chant mantras. Others were still considering the principles that define Reiki.

Dr Chujiro Hayashi was a follower of Dr Mikao Usui. He started a Reiki clinic that continued to function until almost the middle of the 19th century. A student of Dr Mikao Usui from 1925, he was a part of the twenty-one students. He continued his teaching under Usui for about ten months, till the time of the latter's death, after retiring from his earlier job as a naval officer.

Dr Hayashi came up with a new and evolved form of Reiki. The evolution from traditional Reiki to attunement, which is more of a scientific method and is inclusive of the position of hands and movements, is included in this new form. Dr Hayashi was responsible for developing this new type, the most commonly taught and practised form.

The popularity and credibility of his new clinic spread across Japan, leading to the successful adoption of the healing practice across the country.

Mrs Hayayo Takata was born in Hawaii, although she had Japanese descent, in 1900. She was a widow, and after her sister's death, her health condition got worse. She was in urgent need of finding a doctor. As a result, Mrs Takata reached Japan in the hope of finding a perfect health practitioner to perform surgery on her. It was very important to bring her into a healthy state. She suffered from tumours, gallstones, and appendicitis. Upon getting an instinct not to undergo surgery, she shared her concerns with the doctor. As a result, the doctor who was aware of Dr Hayashi's clinic suggested the treatment to her. There, she undertook a week of medication and witnessed considerable improvements in her health.

She introduced Hayashi's teaching to the West. She came back to Hawai and started practising Reiki there. After two years, she spoke to Hayashi. Consequently, she made him ready to go to Hawaii to visit her clinic, see her place, and go ahead with his plans for honouring with third-degree in Reiki.

Meanwhile, Mrs Takata didn't stop her teaching practice; she was a level two Reiki soon. She later even started to train even other masters. Furthermore, her teaching method was telling stories to people about the history of Reiki and what it is. By 1980, twenty-two of her disciples were ready to take up Reiki in the West. Reiki reached the ends of the world thanks to these twenty-two men.