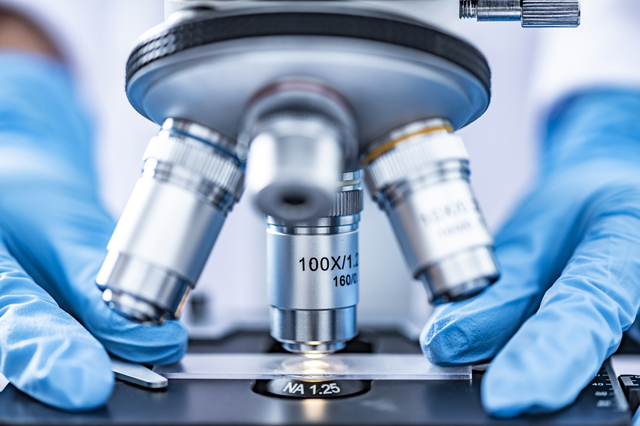 Microbiology is a discipline that involves the study of cell cluster or uni-cellular organisms and infectious organs that are smaller beyond human visibility, called micro-organisms or microbes. Microbes include organisms that have a nucleus (eg. Fungi and protists) called eukaryotes, and organisms that do not have a nucleus (like bacteria) called prokaryotes.

By studying microorganisms, we can come to a basic understanding of the working of cells. But beyond being a method of studying microbes, microbiology is also an applied science that helps several other industries like farming, healthcare, environment and biotechnology. A microbiologist will study microbes at the level of proteins and genes, the level of cells and the level of communities.

Microorganisms are an essential part of our everyday lives in that they play a role in causing dreadful diseases in animals, plants and human beings as well as maintaining and modifying the environment. They possess unique properties that have been made use of in the food and beverage industry and the field of antibiotics. Realising their unique potential, scientists have also made use of microbes in molecular biology, and they are said to bring rich dividends to the medicine industry. Another branch in microbiology is immunology, which is the study of the body’s ability to defend itself against disease-causing microbes.

The origins of microbiology can be traced to Dutch scientist Antony van Leeuwenhoek, who lived in the late 17th century. Leeuwenhoek was the first person to describe bacteria and other tiny cells, and he invented new methods to polish and grind microscope lenses allowing for curvatures that gave magnifications of up to 270 diameters, the highest at the time. In spite of his inventions, the first microbiological observations are credited to English physicist Robert Hooke in 1665, after he recorded the fruiting bodies of molds.

There were many others who contributed to the field of microbiology in the 19th century, including Louis Pasteur and Robert Koch, widely considered pioneers in the field of medical microbiology. Pasteur is famous for the experiments he pioneered to disprove the then-dominant theory of spontaneous generation. This discovery enshrined the reputation of microbiology as a biological science. Pasteur is also known to have come up with methods for food preservation as well as vaccines against several diseases like rabies, fowl cholera and anthrax.

Koch, on the other hand, is remembered for contributing to the germ theory of disease, through which he postulated that a particular disease was caused by a particular set of pathogenic microorganisms. The set of criteria he’s developed since then have come to be known as Koch’s postulates. He was also among the earliest scientists that focused on isolating bacteria in pure culture, leading to his description of new types of bacteria including mycobacterium tuberculosis, the bacteria that causes tuberculosis.

Major discoveries in microbiology in their significance for public health occurred towards the 20th century, with such discoveries as penicillin by Alexander Fleming, in the process generating a rush to come up with other synthetic antibiotics. The 1940s saw the development of several vital vaccines, including those for yellow fever and polio. This was also the period when molecular biology came into being as a subject, as a result of the increasing study of bacteria.

Over the years microbiology has come out with its own subdisciplines, and here are a few of them –

Bacteriology– the study of bacteria

Medical microbiology – this involves studying the role of microbes in human illness. 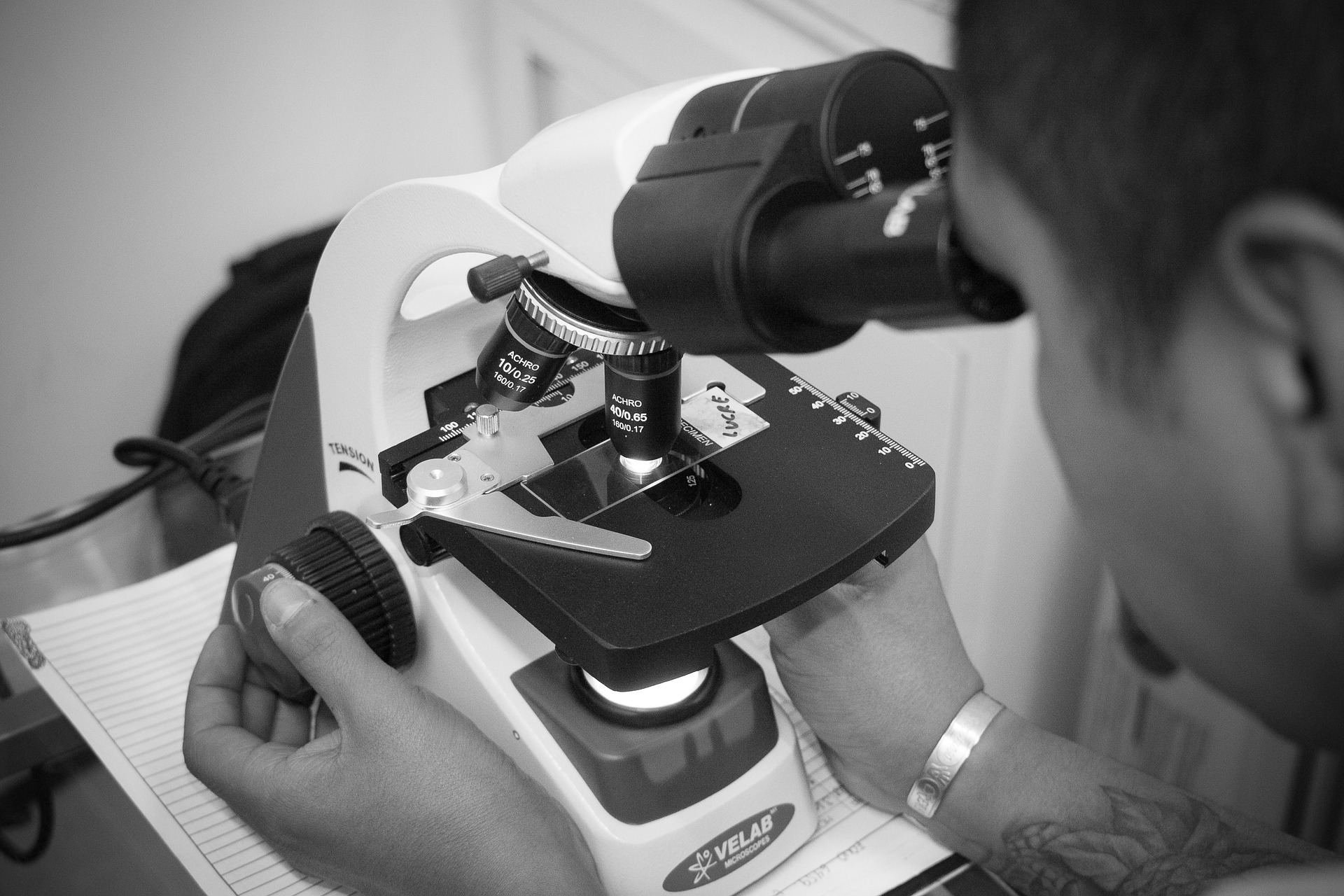 What Does a Microbiologist Do?

The scientists who study microscopic organisms that include bacteria, fungi and algae are called microbiologists. Mostly, microbiologists study the organisms that bring about disease and environmental damage or have industrial or agricultural interest and also the characteristics of non-living pathogens like viruses and prions. Together with biotechnology, genetics and other related fields, microbiologists use innovative techniques and advanced machinery to perform their duty and study microbes.

Depending on the type of science they practice, a day in the life of a microbiologist can be very different. A large part of time in a day is spent by them preparing samples collected from people, ponds or petroleum companies. Once they check the samples thoroughly, they perform various experiments on the samples. Apart from the microscope, which is the widely recognizable tool of a microbiologist, they use many other technologies, too. Special equipment is used to grow their samples and also particular ingredients are used to create a medium for their samples to grow and reproduce. In certain fields, microbiologists use machines like centrifuges, spectrographs, electrophoresis and nuclear magnetic resonance to analyse their samples.

Where Does a Microbiologist Work?

Mainly working in hospitals or clinical laboratories, microbiologists also do field work. They also work in industrial settings or as professors or researchers in educational institutions

What is the Salary of an Average Microbiologist?

A degree in microbiology can get you an annual pay of about £45,000 per annum. Higher the education levels and experience, the incomewill be more.

Concerned with the structure, function, uses and modes of existence of microscopic organisms, microbiologists should also be familiar with the following tasks:

What is the Job Demand for Microbiologists?

The demand for microbiologists will increase in the days to come as science of microbiology is poised to grow and evolve further. There will always be plenty of opportunities for a challenging career.

What are the Educational Requirements?

A diploma in microbiology is the basic requirement. One can also get a diploma in topics like biology or ecology where the topic of microbiology is also discussed. Microbiologists can continue their education in various fields like medicine, veterinary science and many other graduate and post-graduate disciplines after getting a degree in microbiology.