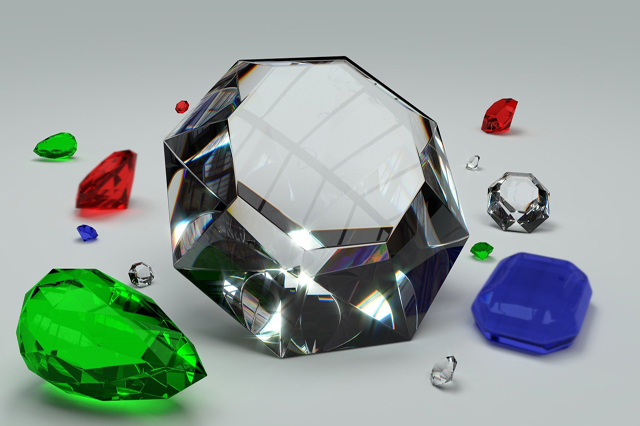 Gemmology is a branch of science that deals with artificial and natural gemstones. Many people professionally or casually collect gemstones, because what they find in it is really amazing and attractive. In short gemstones are always a precious glitter for most of the people.

There are gemstone collectors and investors interested only in the fiscal worth of gems. But sometimes they may seek for scientific approach in case of identifying a gem from other types of gemstones. Here is where the role of gemmologist starts.

This writing is about gemmology, the identification methods used to distinguish different gems, the role of lapidaries and scientists in making gems, the ways for getting started with gemmology.

Any one dealing or handling with gems need some basic understandings about gemmology. Jewellers should acquire knowledge in this field to satisfy the questions of customers regarding gemmology. Understanding gemmology will also help the jewellers to identify different gems, its materials, origin etc.

Goldsmiths and metal workers should specifically know the physical characteristics of gems so as to create a proper setting. For instances, diamond has a specific setting, which is not applicable for or damages an opal, prongs on garnet are set by using a specific amount of pressure, which could break a tanzanite. Some gems are very heat sensitive, but few others can withstand high temperatures produced during repair works like soldering.

Lapidaries or gem cutters also require special knowledge in gemmology. Each gem has varying techniques for cutting and polishing. The techniques used for moulding a gem will not be applicable for another gem or it will be even disastrous. Colour management of gemstones and faceting are done together. The gem in its final look happens when the lapidaries appropriately orient the rough. This orientation has great impact on the final appearance of the gem. Colour management also involves the gem cutting style.

There are different types of cut like brilliant cut, rose cut, mixed cut, step cut that darkens or lightens a gem. This can significantly affect the value and appearance of the gem stone. Also, the location, number and shape of facets have great influence on the beauty of gems. Lapidaries should carefully select the angles for cutting facets. They should consider these factors to reduce the gemstone roughs and bring a well finished faceted gem. 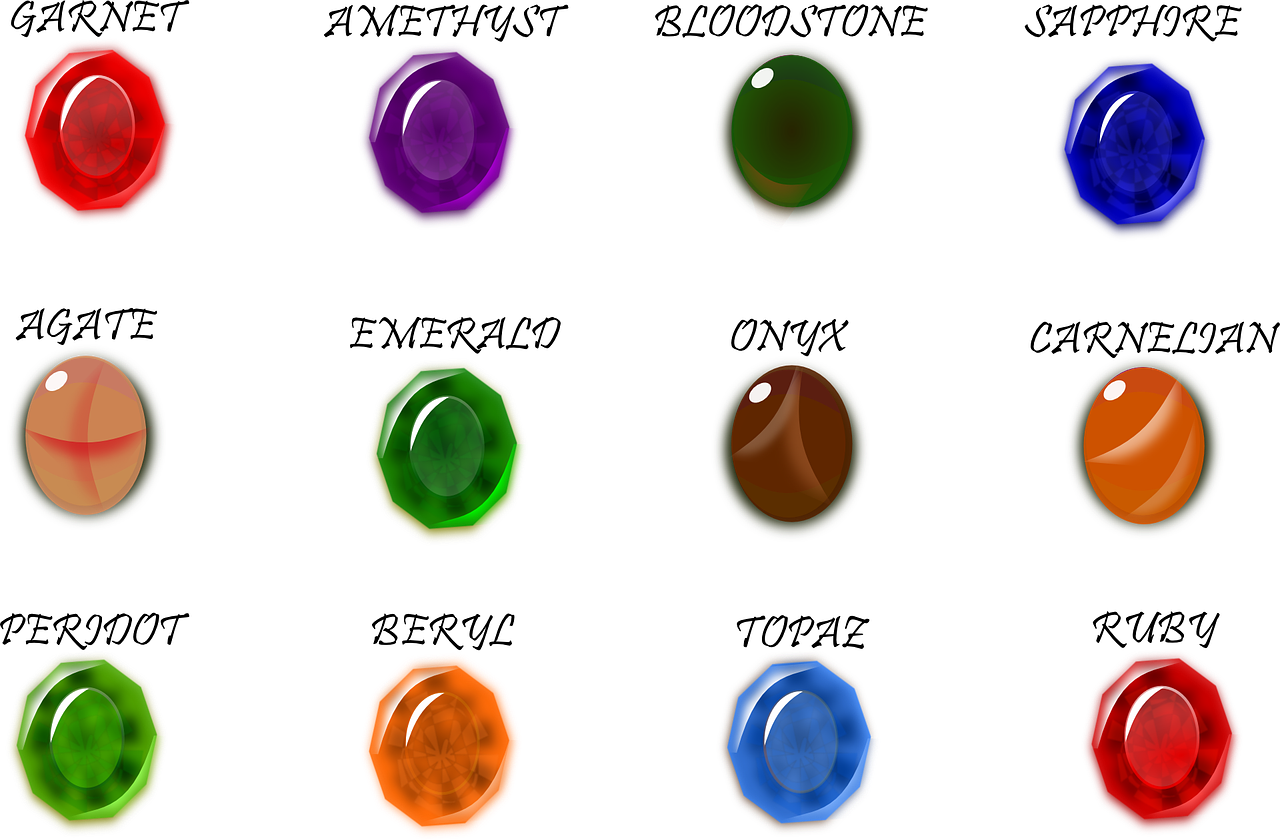 Gemmologists include small group of scientists with degree in chemistry, physics, geology, who can influence well in the field of gemmology. One of the significant scientific process in gemmology is the identification of gemstones by systematically measuring and recording optical and physical properties in it.

For years, lapidaries were in the position to identify the differences between the gems of similar appearances. Physical characteristics like hardness and many materials, inclusions trapped in the gemstones were clearly evident while cutting and polishing it.

To widen the border of this knowledge, scientists have developed new techniques for testing and started researches on newly discovered natural gemstones and those synthesized in laboratories.

Identifying gemstones is the core part of gemmology. One should initially know the different types of gems. For instance, some garnets and rubies are not possible to differentiate based on their appearance. But these gems have considerably different physical properties. Also, they have great variation in their crystallography. Though the outer shapes of the individual gemstones may vary, their crystal structure are distinguishing at the atomic level. While cubic or isometric system is the base for garnets formation, hexagonal system is the base for the formation of rubies.

Gemstones are also identified by using mineralogical techniques. Scratch test is an example of mineralogical technique used to determine hardness, where unknown gemstones are scratched with different substances. Important clues for gemstone identification can also be done by noting reaction of gems to heat and acid. But, these types of destructive tests cannot be used to identify cut gems.

There are also non-destructive tests devised by scientists. Specially designed instruments are used to measure optical and physical characteristics of gems, like refractive index and specific gravity- without making any damages for gems. Now, people who do not have wide scientific training or costly laboratory equipment can also use these methods to identify gems.

Understanding gemmology starts from learning the categories of gems and the specific terms used for them. Next, know their optical and physical properties. By understanding these basic knowledges, you can now learn to identify different types of gemstones.

When you start studying gemmology, you will have to go through different side roads. You may get attracted towards natural gems (with inclusions) or phenomenal gems. People with interest in gemstone collection may also show interest in learning jewellery making and gem cutting.

You may show professional or casual interest in gemmology, but when you start learning gemmology, it will bring you amazing experiences.