Home  >  blogs  >   The Art And Science Of Fundraising 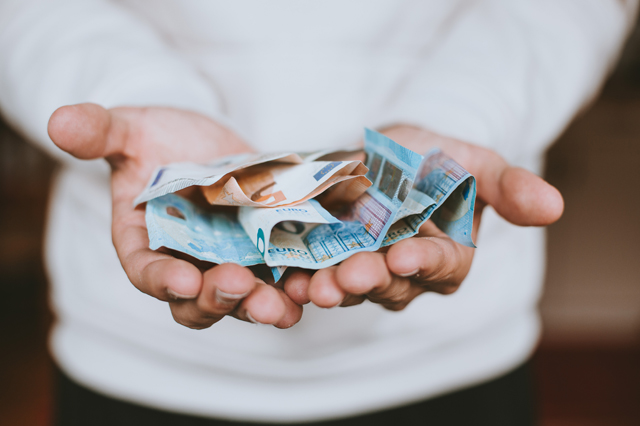 The Art And Science Of Fundraising

The Art And Science Of Fundraising

Fundraising or voluntary financial donations is an inevitable process for charity work or any such non-profitable activities. We get the image of people going around and seeking money when we perceive fundraising. Apart from these traditional methods, there are modern ways like online fundraising, which have become popular recently. It is a responsible procedure which is apparently bound by law and regulations. Fundraising will be successful and effective only if the organisation can earn the public's trust. The authenticity and accuracy of the charity work and charity organisations are the unavoidable necessities of fundraising.

Before moving into fundraising as such, certain things are to be considered. Proper planning is to be done by bearing in mind the following items. The purpose of fundraising is the first thing. Some may have the concerns like is it an actual fundraising process or just awareness. Such things are to be sorted out initially. Then how much money is to be raised and the minimum amount needed, etc., is decided beforehand. The second major factor is the timescale- when to begin and end fundraising. The next imperative question at hand is who will raise the fund. Will, there be hired professionals or to do it oneself or recruit volunteers? Such queries are to be addressed. 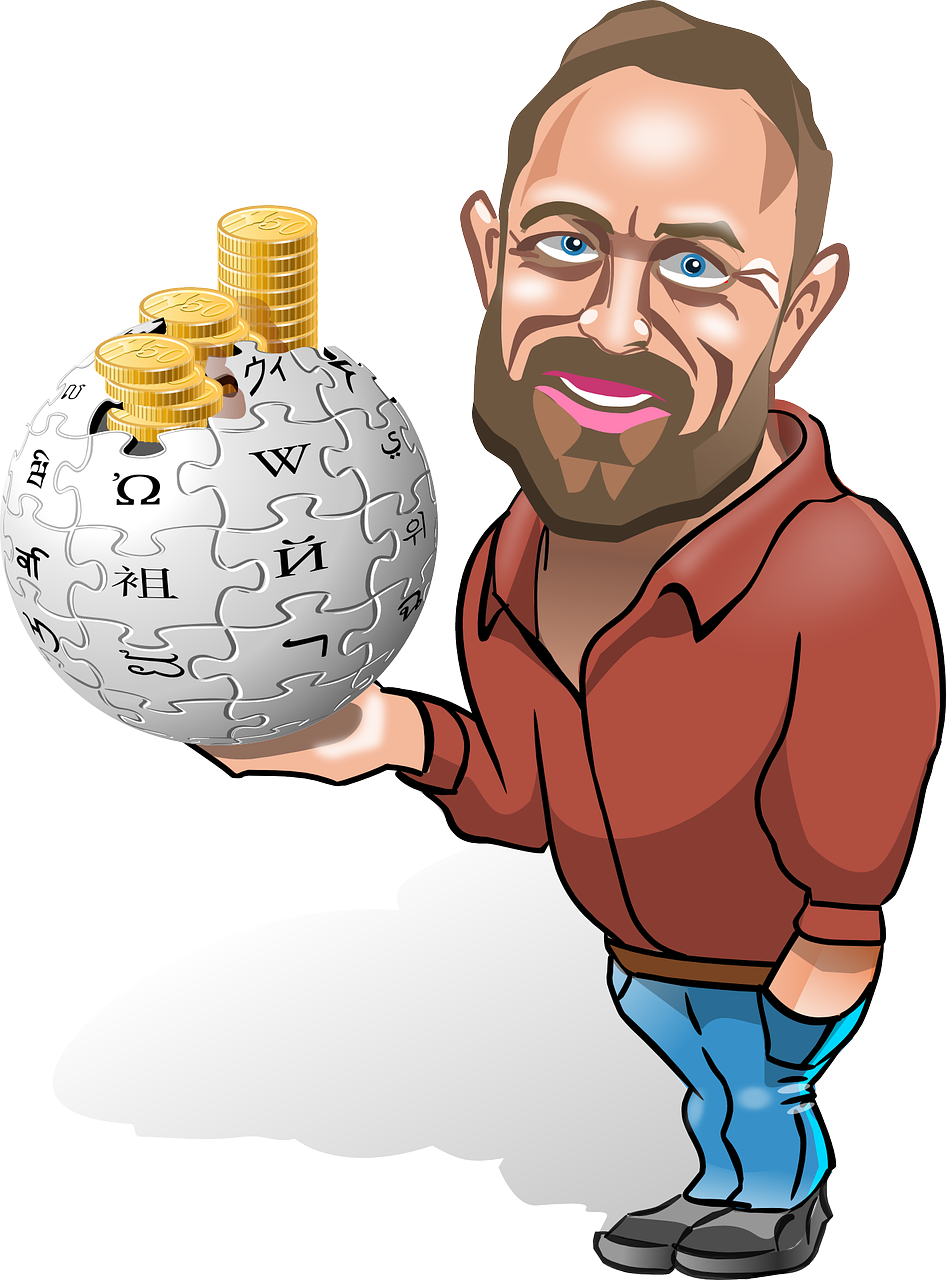 Fundraising is done in various ways, such as public collections, door-to-door collections,  street fundraising, street fairs and expos, games such as lotteries and raffles, and even online through television or telephone. How to successfully raise money depends totally upon the socio-cultural, political and economic conditions of a state. Fundraising organisations also use mobile and online fundraising providers to draw donors across the globe.

Next, we will discuss the critical six principles of fundraising about codes of conduct and regulations. One has to make sure that charity and fundraising should conform to the law and legal duties. Everything should be bound within a pre-planned system of actions. The principles of fundraising can be summarised as follows. The first principle is effective planning, for which set out, agree and monitor one's approach to fundraising. The second principle is supervising one's fundraisers. For this to happen, one has to create an arrangement to manage the different methods of fundraising and fundraising carried out in the name of the charity. Next is the protection of one's charity. To protect charity, it is to be made sure that there is solid management of the assets and resources.

The fourth important principle is adhering to the fundraising rules and regulations, particularly in areas such as data protection and licensing laws. Next is on following recognised fundraising standards. The legal regulations that apply to fundraising are outlined in the Code of Fundraising Practice. It is advisable to refer to it for proper planning and action. The last principle is to be open and accountable. One must make sure that the charity is finely carried out and fulfils the statutory accounting and reporting requirements. The performance of fundraising by the trustees is to be evaluated at every step using a checklist or questionnaire to make sure that everything goes according to the code of fundraising practice.

Now, the major challenge is how to manage the raised money properly without wasting it or letting it flow into the wrong hands. The end of the fundraising is always to make sure that the collected money is used correctly to meet the goals of the charity work. All collection containers are to be opened regularly, and the money and other things are to be counted without fail. It is to be made sure that at least two to three trustworthy people are appointed to handle, count and record the money collected. Also, all received cash must be paid to the bank account by the charity immediately after collection, without subtracting expenses.

To increase the value of donations from UK taxpayers, charities can use Gift Aid. When someone pays using Gift Aid, they can apply for a tax refund from HM Revenue and Customs. One can also claim an extra twenty-five pence for every £1 donated. Moreover, some charities can claim a top-up payment on their small cash donations under the Gift Aid small donations scheme.