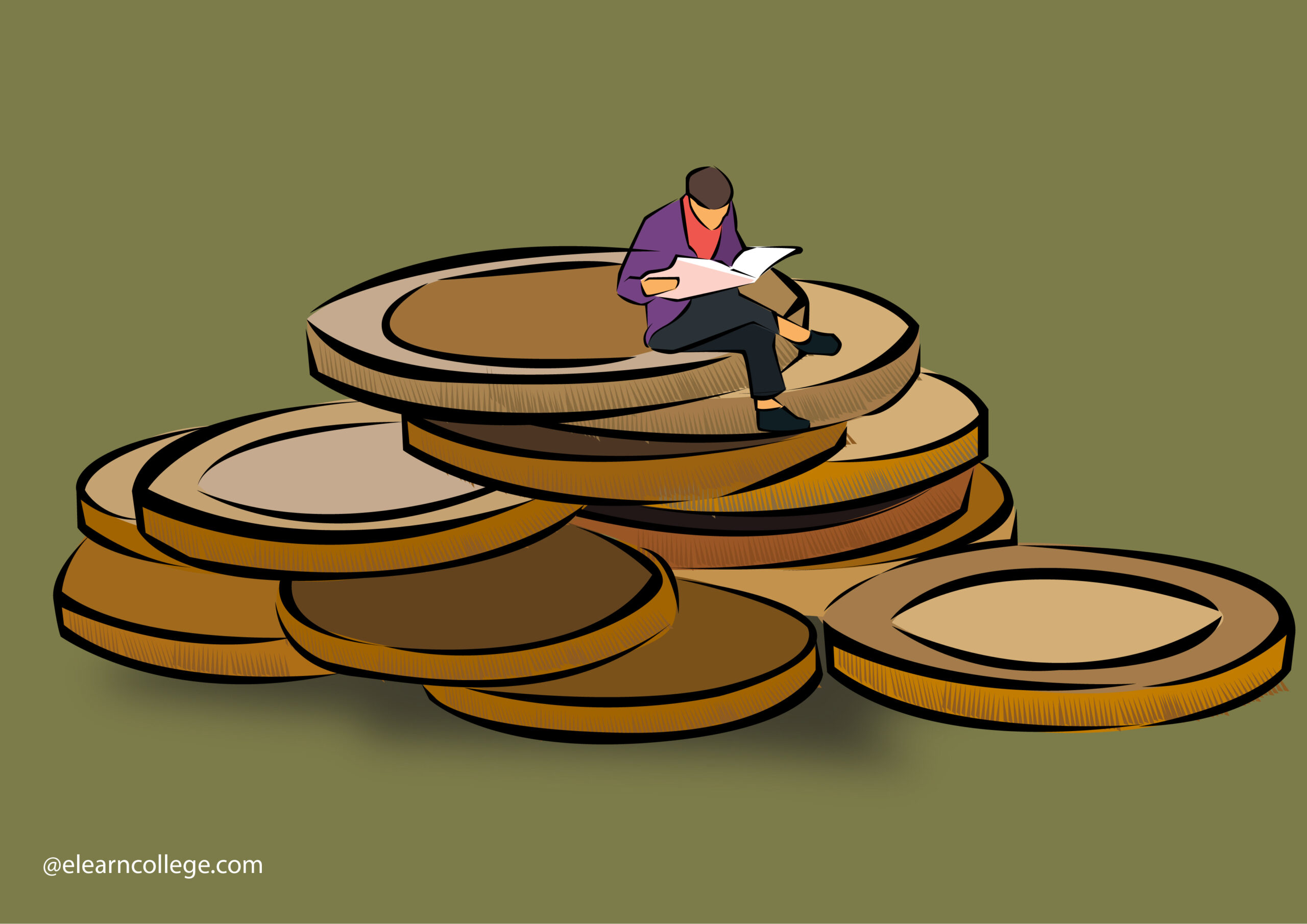 A deep look into the economic systems in the world today

We can use market performance to gauge countries' stability worldwide. In addition, we can understand the connections between organizations and government by realizing how countries' resources are shared in their economies, contributing to increasing life quality in the longer term. This article discusses economic systems and their benefits and drawbacks. After reading the article, learners will understand the different economic structures and how they adapt to contemporary society.

What is an Economic system?

Society and government sectors use economic processes to disperse wealth throughout a country or region. They are multidimensional and complex, with philosophical and political implications for production choices, manufactured products, and others who will profit from them. Economic regimes govern money, labour, and commerce by encompassing corporate and geographic directives. Economic prosperity and an efficient society need high-quality goods like the environment, social institutions, and education. As a result, these services are in a multitude of ways. Governments take the power of certain economies, while people have near-complete control of which products to make, their costs, and the groups to which they market them. Four different forms of markets evolved as a result of these disparities.

Economic systems are of four types. Each type does have its number of special characteristics, and they are all drastically different from each other, except for mixed economy. Many economies there produce higher GDPs (gross domestic products) than others. While a nation could have a dominant economic structure, many areas might have a different method, with economies becoming more diverse and complicated than their' theoretical counterparts.

Robert Albritton's Varieties of Alternate Economic Systems: Practical Utopias for an Age of Global Crisis and Austerity is an excellent book for individuals interested in studying different economic systems, their advantages, disadvantages and alternatives. 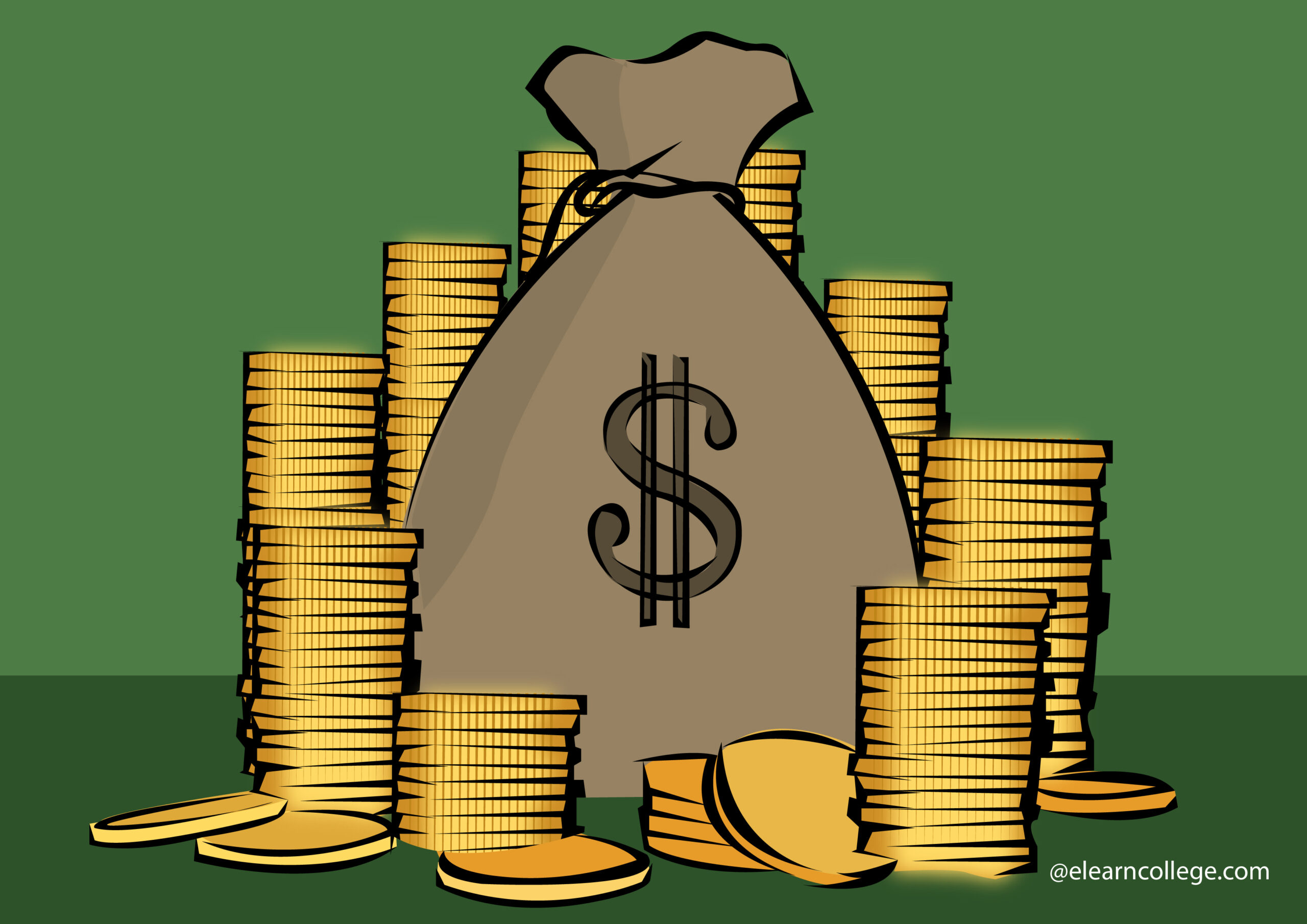 How many economic systems are there? And which are they?

Traditional societies, which are typically agricultural, share wealth based on custom, kinship, and religion. This is the longest-lived of the four groups, with tribal, clannish, and sectional links reinforcing it. Goods are generated in proportion to the local needs in this system, limiting surplus and income. Wastage is minimal, which makes this form of economy competitive. Traditional economies perform business under social and moral values, often at the cost of earnings. The entry barrier is minimal; most products are everyday things like woven textiles or farmland crops. The system transfer farmers' large surplus to more dominant individuals such as landlords or corporations.

Traditional economies have a much slower rate of innovation than other models. People do not do that if they have plenty to eat. The resources needed to industrialize are also scarce, concentrated among a few individuals and corporations. Nonetheless, individuals are socially happy in general. And besides, the bonds that connect organizations and individuals are valued more than financial gain.

When we look at the command economic systems definition, we can see that in a command economy, the state determines the production and distribution of each factory and industry. Here, state-owned companies should fulfil strict quotas. When a nation has vast quantities of an important commodity, such as precious minerals or oil, this form of economic structure also emerges. The government has complete control over the production and export of that commodity both domestically and globally. Egalitarian government systems, such as fascism and communism, also have command economies. The government owns & imposes the manufacture of capital resources, but the people manage labour. However, communism gives the state complete power and possession of all input variables. Central planners have been concerned with determining what items the population requires depending on the perceived desires and wishes and the amounts needed.

With the state in charge of an entire nation's exports, there are many opportunities for the bulk of the population, much beyond what most economical structures would theoretically provide. Government policies are also unrestricted, and the governments implement them with concentrated hard work from the people, which has the potential to boost the economy. Some public liberties, on the other hand, are sacrificed for the country's "greater good" and the well-being of society.

Entrepreneurs, companies, and executives working in various organizations within industries manage and guide the majority of financial & perhaps other capital in a business economic environment. In market economic systems, the government doesn't influence the land's precious resources nor play a significant role in their development or distribution. In principle, the capitalist economic structure implies a free enterprise with no government interference in producing and distributing a country's precious resources. Still, it is not the same in real economies. Governments of market economies restrict trade to keep markets equal and discourage corporations from having too much control over industries. One may also use it to monitor or discourage inflation and price fluctuations. The differences in demand and supply can require attention when businesses control their respective sectors.

Meanwhile, price rivalry provides consumers a wide range of choices per service. It encourages manufacturers to increase the efficiency of their products. However, there is a significant wealth gap between social groups.

The mixed economic system blends aspects of conventional, command, and business systems. It comes in various flavours, with the common integration of free-market frameworks in the manufacturing sector while employing certain principles in the practical sectors, including education and public utilities. Traditional rural economies, on the other hand, are unaffected. Mixed economic systems tend to differ depending on the public's interests and preferences. Governments in certain economies, including policymakers in the command economies, are permitted to carry out strategies to improve economic efficiency.

Governments of other countries take care of foreign relations and lead policies in areas such as aviation, finance, and other critical industries. When the characteristics of all three economic systems are in assimilation, hybrid societies achieve a few of the benefits and drawbacks of those three systems. Furthermore, considering the complexity of real-world markets, the stability that a hybrid economy provides is more relevant. And besides, the governance and distribution of resources differ significantly among the regions or states that create a nation.

It is competing directly with the world's economic giant, the US. In reality, it has already surpassed the United States with purchasing power parity in 2019. China has a GDP of 14.4 trillion dollars. The disparity between America and China has been narrowing steadily. This will continue in the years ahead, with 19.01 trillion dollars in nominal GDP expected in 2023. According to an analysis, China's economy combines aspects of capitalism and socialism, resulting in a mixed economic system.

Japan's economy is worth 5.15 trillion dollars in 2019. Japan also shares a mixed economic system, with the state interfering in many manufacturing markets, despite being inherently capitalist.