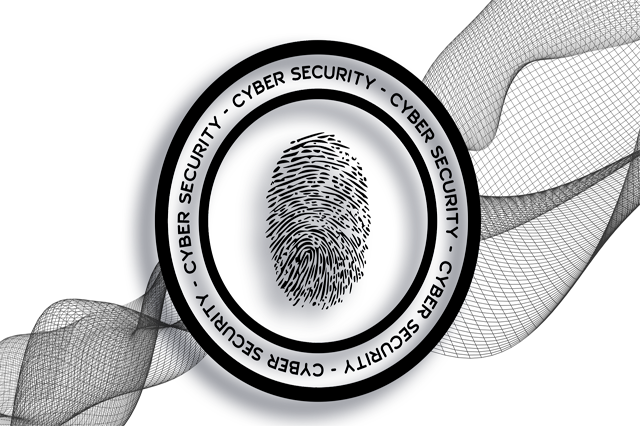 In computer science, computer forensics or digital forensics is the term used to depict the process of obtaining evidence that is legal in nature, which can be found in digital media or computer storage. By the process of digital forensic investigation, the person doing the investigation can determine what happened to the digital media, like emails, logs, hard disk, computer system and even the network. In many instances, forensic investigation can determine how the crime could have happened and how we can protect ourselves from the same happening the next time.

Let us look at some reasons for conducting a forensic investigation: 1. In certain legal cases, evidence needs to be gathered so that it can be presented in court to help solve the cases. 2. To analyze the strength of the network being used and in case of security breaches, to fill the hole using patches and fixes. 3. In the event of any hardware or software failure, it can be used to recover deleted or any other files.

When conducting an investigation in computer forensics, the most important things that have to be kept in mind are:

Normally, forensic investigators would be looking to find out the timeline of how the crime happened. With that knowledge, they can recreate the crime scene as to what happened, how it happened, when it happened and why, the crime happened. In a multinational company or any big company, it is suggested that a Digital Forensic Team or First Responder Team be created, so that the evidence can be preserved by the company until the arrival of the forensic investigator on the crime scene.

The rules pertaining to First Response are: 1. Under no circumstances should any person other than the Forensic Analyst be allowed to make attempts to retrieve information from any computer system or device that has been used to store electronic information. 2. Any attempt made by a person other than the Forensic Analyst should be avoided at any cost as the integrity of the evidence could be compromised in which case the evidence would become inadmissible in a legal court.

Based on the rules, the importance of having a First Responder Team has already been explained. The only thing a person not qualified for this job can do is secure the perimeter so that the crime scene remains untouched by anyone until the arrival of the Forensic Analyst. They can take photos of the crime scene and also make notes about the scene and the people who were present there at the time.

When digital crimes have been committed in a professional manner, certain steps need to be taken.