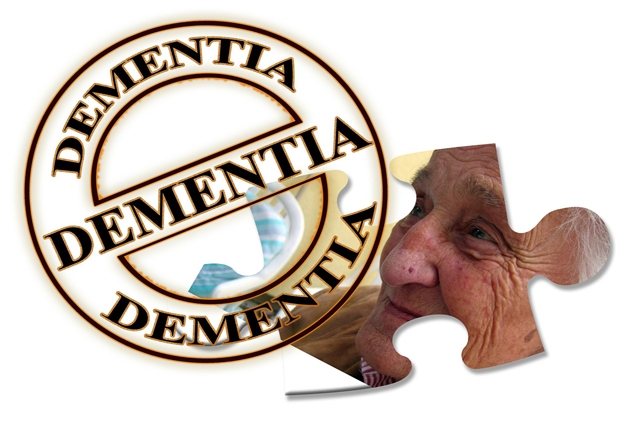 Dementia is the state where in number of symptoms are seen in a person which is due to the possibility of various diseases. Difficulty in recalling things, conveying messages, and relating.

Don’t mistake the silly forgetfulness of your dear ones to be Dementia. If in case he/she has more than one type of memory issue, which significantly interferes with their routine life, then there is a chance of it being Dementia

Rather than problems in memorizing, he/she will also face difficulty while

This is not a big deal, but will get irritating if recognized often. This s the situation wherein a person is able to memorize the happenings that took place many years back, but cannot remember what the colour of the dress worn yesterday was. Also, struggle to remember why they came to that particular room, forgetting the plan of what to do on a particular day or not being able to remember where they had left something. These are all signs of precise memory loss.

To talk with a person with dementia is not easy and you might feel that the conversation is lagging and doesn’t come to an end. This is because, people suffering from dementia will have considerable difficulty in recollecting words. They know that there is a word, but cannot recollect it from their mind. This makes them consume more time to convey their thoughts. This affects the smoothness and speed of their communication. 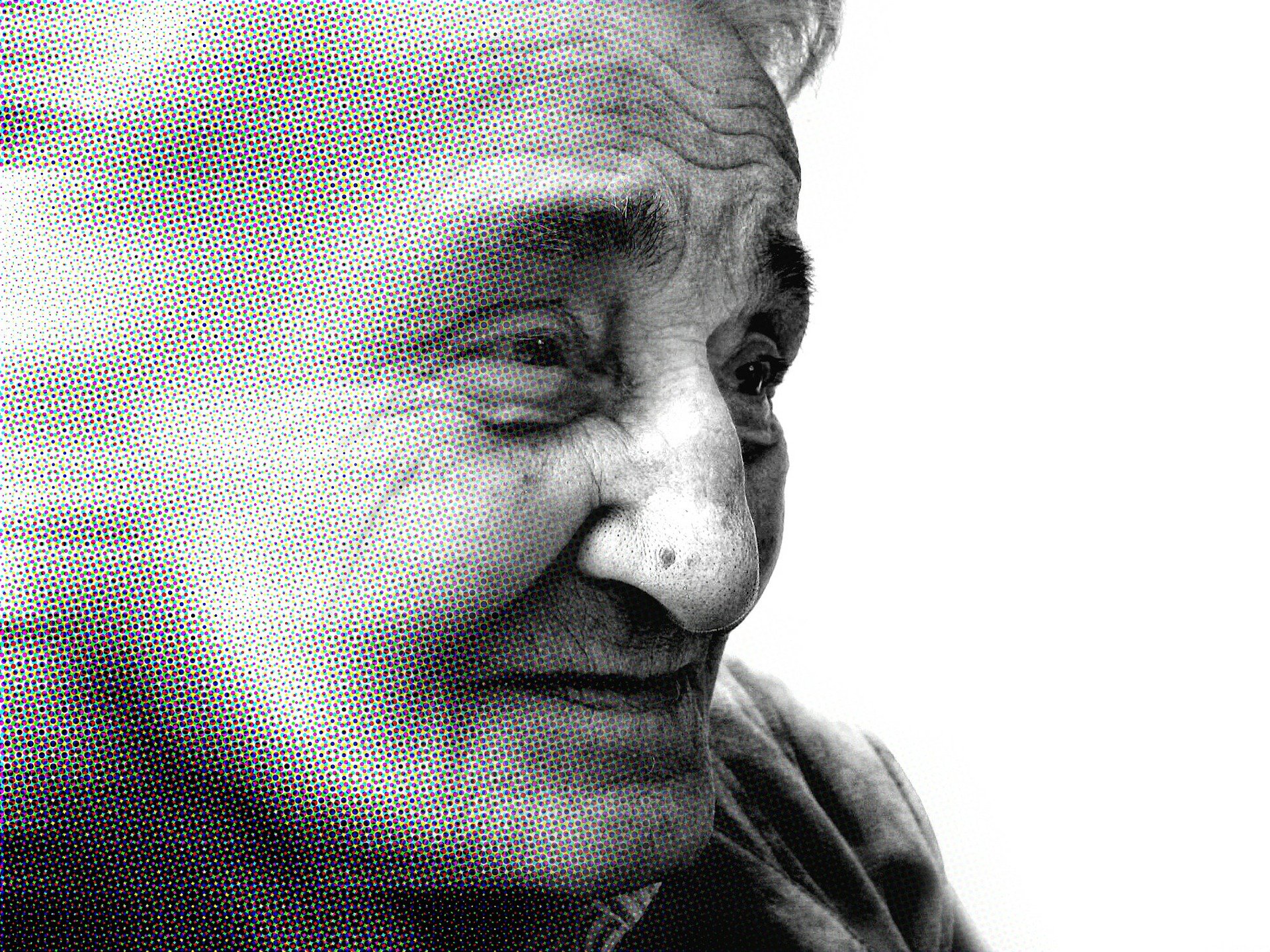 They feel depressed in their early stages of Dementia. Mood fluctuations are very usual. But tone cannot understand this on their own. You will not be able to find it yourself, but you can identify this easily when this happens to another person around you.This even results in major changes in the character of a person. A person so active can become a reserved person within no time due to dementia. This state is often due to the person becoming judgmental.

This is another common sign of a person with dementia. They will become plain with less or no enthusiasm for anything. They will no longer want to hang out with friends or watch their favourite show. They will only love sitting simply all alone. They will be physicaly present n=but not mentally interested in anything.

Being uncertain with almost everything is a sign of early dementia. The struggle in recollecting, communicating and relating, results in huge confusions in the mind of people with dementia. They go totally out of track when they can hardly remember familiar faces, communicate with appropriate phrases and be normal with others.They will not recognize a person whom they have met before at the first phase, they will search for their specks which they are already wearing, what made them open the fridge. Likewise, they are confused at different times due to different causes.

In the early stage of Dementia, people will find it very hard to connect with the conversations or happenings. They will get continuous breakage while talking or listening. They will have to rewind often to while watching a movie to get connected properly.

Due to the lost connection, in their memory, a person with dementia will soon forget things that they have done once. Mostly the daily chores in the life. They will keep on repeating the things that they have said once or will be obsessive in collecting stuff.You will have to answer them for the same question more than once.

A person in the early stage of dementia will have a not good experience by not being able to adapt to the changes that has happened within. This fear is usually overcome by them, by being not liberal to the changes. They will have a fear of being lost and will try to stay in their own safe zone, neglecting all the calls for change. They get irritated often as they lose the link while talking all of a sudden or struggle to identify a familiar face.

In case you or anyone you know more than two of the dementia symptoms, it is always better to consult with a doctor. However, there are certain changes that occur with the memory power of a person in course of time. Memory problems can also because various other reasons such as exhaustion. Do not mistake this to be the symptom of Dementia.

You can get rid of the confusions once you consult with a doctor. At first, they will find out the exact reason for your problems whether it is physical illness or mental illness. They diagnose whether it is due to dementia or some other disorder. The doctor might ask you to go through the following

Dementia has its highest effect on the people above the age of 65, even though the symptoms of the disease begins between an age of 30 and 50. If you are able to diagnose the problem in an early stage you can considerably slow down the progress of the disease and move on with normal mental functions. The treatments for the diseases include medicines, perception and responding exercises and therapies.

What are the reasons for dementia?

Some of the likely causes of dementia are

What are the precautions you can take against Dementia?

According to research studies, it is proved that intake of Vitamin D reduces the possibility of risk of various types of dementia and even Alzheimer’s. A person with higher levels of vitamin D content in the blood has a very low risk of suffering from Dementia. Improving your mental health and keeping your mind always active helps to reduce the possibility of suffering from dementia.

Activities that gives an exercise to the mind like, word games, memory games, word puzzles can help improve the mental health to a great extent. Also always being physically active and not being idle is a way to keep yourself safe from the possibility of dementia. To be risk free, a person should get engaged in physical and mental exercises for about 20-25 minutes per day.