Getting to know the signs of autism

The rate of autism has grown steadily across the world. Early diagnosis and proper awareness about the disease are necessary as it generally appears before three. Though initially, various reasons, including improper parenting, are attributed to it, researchers have concluded that genes, not psychological factors, are the main contributors. Therefore, it impacts the brain's normal development, affecting social interaction, communication skills, and cognitive function. In addition, there's no laboratory or medical test for detecting signs of autism, and doctors rely on behavioural signs for early detection. Autism is diagnosed four times more often in boys than girls. Research has proven that children with autism progress provided there are early interventions.

Autism is a broad term used to describe social interactions and communication disorders. It has a one out of a hundred ratio of occurring, and the people with this disability start facing problems from birth. People with signs of autism see the world differently compared to other people. It is not an easy task to communicate with people who have signs of autism, and the process can be a big challenge for anyone.

Communication plays a key role in the process of growth and development. Autistic children often avoid communicating and socializing, affecting their overall emotional and mental growth. Their disability can also create a communication gap between them and other people their age. So, their tutors or teachers need to find a good way of communicating with them to feel understood and open up more. Once there is a sense of trust and understanding, their behaviour with other people will improve.

Here are some facts about signs of autism that will help you understand Autism Spectrum Disorders (ASD).

The range and severity of symptoms can widely vary from person to person. But the common symptoms include difficulty with communication, difficulty in social interactions, poor eye contact, compulsive behaviour, impulsivity, obsessive interests and repetitive behaviours. The repetitive behaviour can be a persistent repetition of words or actions. Most children who develop signs of autism have difficulty socializing, which means that infants who develop signs of autism may fail to respond to their names, lack attention and have delayed babbling. Further, they may show telltale signs such as difficulty playing social games when growing up.

Early interventions or therapies are key in treating the signs of autism. Many studies point to the fact that doctors can make a reliable assessment of the signs of autism as early as 24 months after a child is born. Early therapies can give lifelong benefits. As a result, Experts point out that children should have weekly therapies when autism is suspected. And there are various types of interventions. A parent's close association and monitoring can immensely help a child with autism. In addition, there are also direct therapies from teachers specializing in autism and professionals who can improve to reduce symptoms and increase skills and learning abilities. Wold-wide research is taking place, and scientists are making discoveries every day. Scientific scholars believe it may be possible to find the cure for the signs of autism one day. Till then, early detection and therapies are the keys.

Some children with autism have a genetic condition that affects brain development. Though researches are underway, we have not identified the genes linked to autism. Some of these syndromes have family histories. Even though autistic people rarely have children, researchers often find that a relative may have mild autistic symptoms or a high-functioning autistic spectrum disorder. While further study is needed, single-gene disorders appear to affect 15 to 20 per cent of those with ASD.

No scientific connection between signs of autism and vaccination 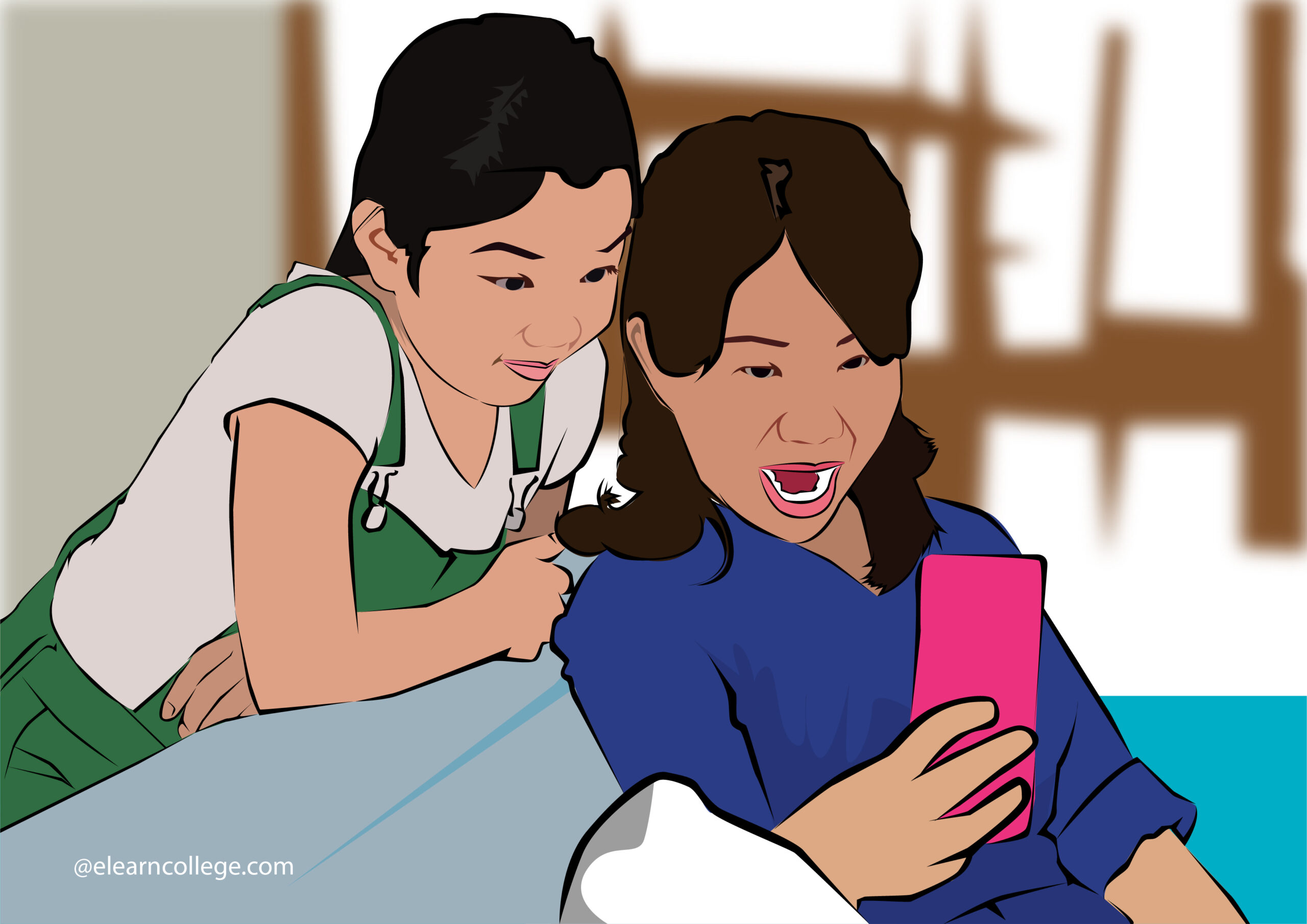 Autism itself does not affect life expectancy; however, various research has shown that the mortality risk among individuals with the signs of autism is twice as high as others. Currently, there is no cure for autism. Still, as pointed out, early intervention and treatment can reduce developmental disorders and, in some cases, completely overcome them.

For any teacher or tutor, it is important to be able to handle all kinds of children. Every child is different and may come with their issues, behavioural problems, disabilities, weaknesses, etc. To face and handle all these factors, teachers must receive training and educationng about the procedures, tackle emergencies and deal with students who need special care, such as autistic children.

Child psychology is the part of psychology that deals with the development of children as they grow. So, the professionals in this field deal with parents and guardians of children with disabilities or conditions. And they counsel and provide guidance and instructions to parents and others who play an important role in a child's growth process. In addition, child psychologists can work in hospitals, clinics, academic institutions and facilities for mental health.

Autism is an incurable condition. As a result, trained personnel in this field must be highly skilled. In addition, they should handle, understand and communicate with them nicely and calmly. However, it is important to remember that autism can be different for everyone. So, it is up to the people around them to decide which methods work best for the person.