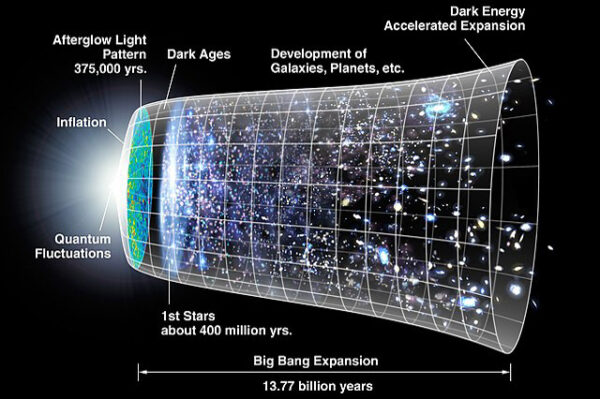 Does the world around you surprise you? Do the stars at night dazzle you ever? Are you ever gotten stuck by thinking about the creation of the world? If yes, then this Diploma course in Cosmology is for you.
Cosmology is a branch of Astronomy. According to NASA, it is a scientific study of the large-scale properties of the universe to keep it simple; it deals with the fundamentals of the universe, such as beginning, evolution, and future.
The Cosmology Diploma Course by Elearn college will build a base for you in Cosmology. The course will introduce you to the world of cosmology and the theories used to answer the most fundamental questions you have always been asking. Such as ” When did the world begin”? “What was there at the beginning of the Universe?” or ” Will there be an end?”
The Cosmology Diploma Course introduces the subject and the various scientific fields of studies covered in it. Rather than diving into cosmology’s scientific depths, we will look at the issue’s history through which we have found the answers. Knowing humankind’s path to attain our knowledge now is also beneficial to deeply understanding the subject. And the lives and explorations of the Greeks to Scientists such as Sir Isaac Newton and Albert Einstein are timeless sources of inspiration.
Later in the Cosmology Diploma course, we will move to the present and look at the significant inventions and advancements in the field. Topics such as the Black holes, dark matter, and theories such as the Big bang, Expansion theory, and Hubble’s law are introduced in simple jargon-free language to grasp these subjects quickly.
The last part of the Cosmology Diploma course gets more profound. It will introduce the participants to various models of earlier theories and the most accepted theories in the field.
Attending the Cosmology Diploma course will introduce the participants to a new life, where they will start to see everything around them from a completely different perspective. The new overlook you have gathered will be an inspiration for more endeavours in the path of science.

8: Properties of the Universe

10: The Theory of Everything 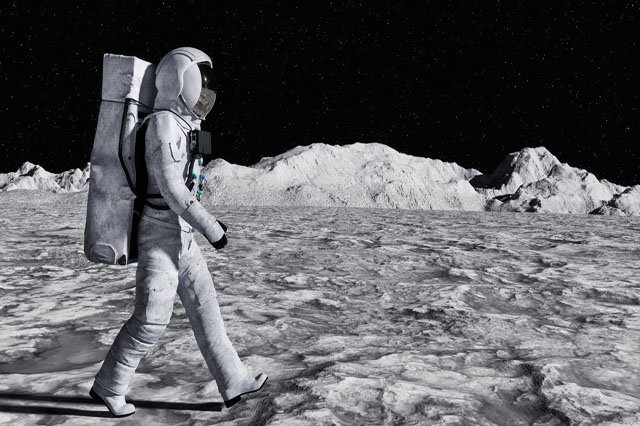 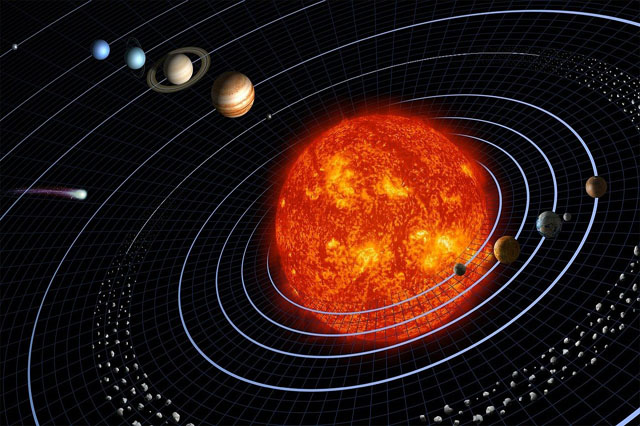