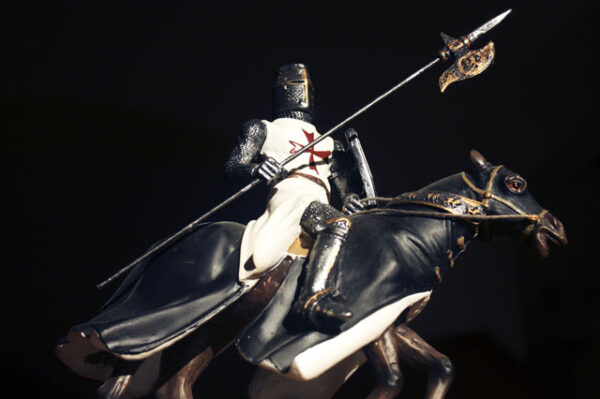 The European Medieval Age is a fascinating period of human history. It spans almost a whole millennium, from the 5th to 15th century, including significant historical events such as the Holy Inquisition, the bubonic plague (Black Death), and the Islamic Golden Era.The Medieval History Diploma course allows one to travel through historical periods stretching from the fall of classical civilizations to the European Renaissance. It also takes one through the geographical areas of Britain, France, Italy, and Jerusalem (Israel).

The Medieval Age was full of wars, warriors, artistry, and discovery. The period saw the emergence of new philosophical schools. It also saw the Western world rising from the fall of vast empires and laying the foundation for the exceptional paths that carried them to great discoveries and the Renaissance.This Medieval History Diploma course thoroughly examines every major historical event of the Medieval period from the perspective of the Catholic church’s advent and fall.

The Medieval History Diploma course starts by introducing the three medieval ages. The introductory classes will teach the reason for the Medieval Era’s (Middle Ages) name and the events during this fascinating historical period.After multiple conflicts, the Vikings were magnificent monarchs and rulers who conquered the Anglo-Saxons. The Scandinavian kings governed England for a fascinating time in history.The Medieval History Diploma course also includes the study of the Crusade wars of religions, with a deeper look into how it unfolded and about the great expeditions. It also examines how the Crusade wars facilitated the Catholic church’s rise in prestige and power and studies other important figures of the Crusading battlegrounds – rulers, warriors, and specifically, the Order of Solomon’s Temple.

1:Introduction To The Middle ages

2:Starting Up The Middle ages

3:Forming The Basis Of Europe

5:The Origins Of The Crusades

6:Power Struggles And The Second Crusade

9:Other Issues In Medieval Europe

10:The End Of The Middle Ages 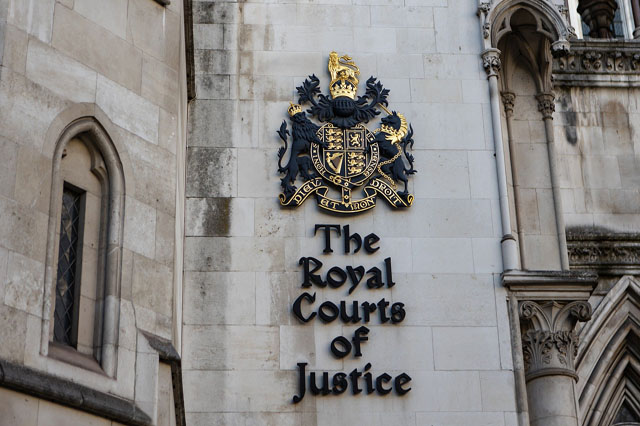