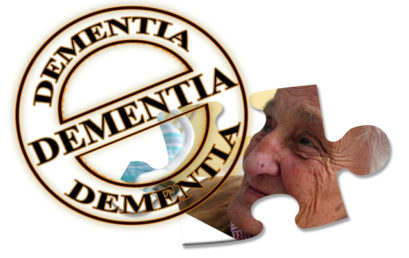 Initial Signs of Dementia Initial Signs Consulting a Doctor Reasons Precautions In a nut shell Dementia is the state where in number of symptoms are seen in a person which is due to the possibility of various diseases. Difficulty in recalling things, conveying messages, and relating. Early signs of Dementia Don’t mistake the silly forgetfulness […]

By admin | Dementia
DETAIL
×
Item Added to your Cart!
Continue Shopping
By using our site you agree to our use of cookies to provide the best experience. Learn more